Addatoday
on 2:37 AM
No Comment
What's your thought on Mountaineering in Mount Everest, Himalaya. Ueli Steck is fixated on a goal that is perhaps more difficult than a summit: testing his personal limits. This is not so simple when it comes to the Swiss Machine, whose limits are preposterously extreme. It has led him to set his sights on scaling 8,000-meter summits—at top speeds. 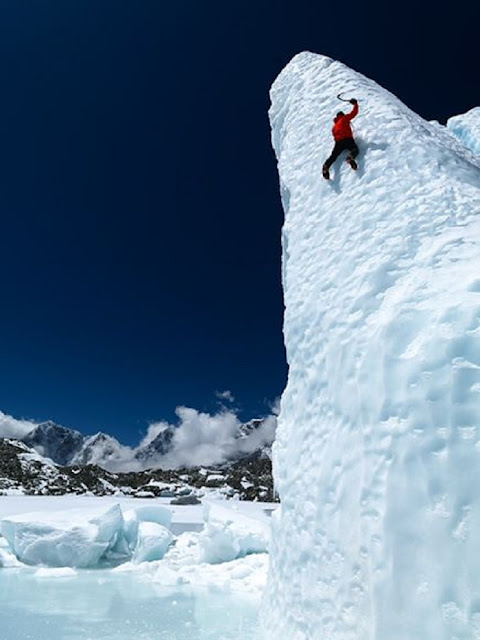 “You know, 8,000 meters, they’re the highest peaks,” says Steck. “It’s the thinnest air and it’s the biggest challenge.” Steck, naturally, doesn’t want to walk up them—“I’m a bad hiker,” he says. Steck is aiming for the mountains’ bold, highly technical routes, such as the south face of 26,545-foot Annapurna. He already stood on the top of Cho Oyu (with mountaineer Don Bowie) and Shishapangma (in 10.5 hours) in 2011. Perhaps Everest isn’t so far-fetched. 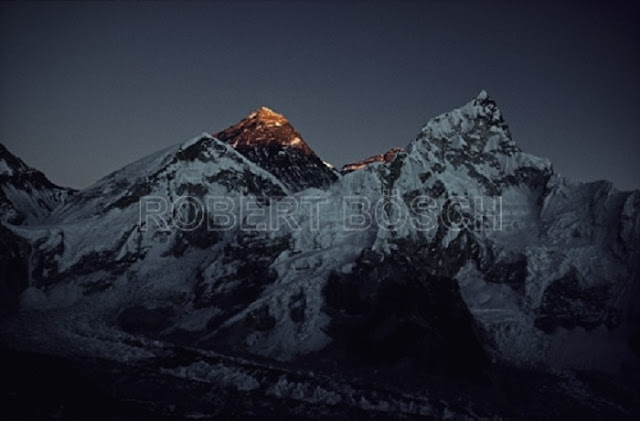 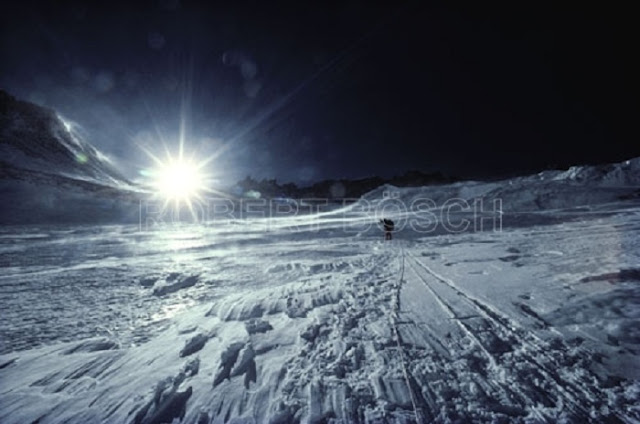 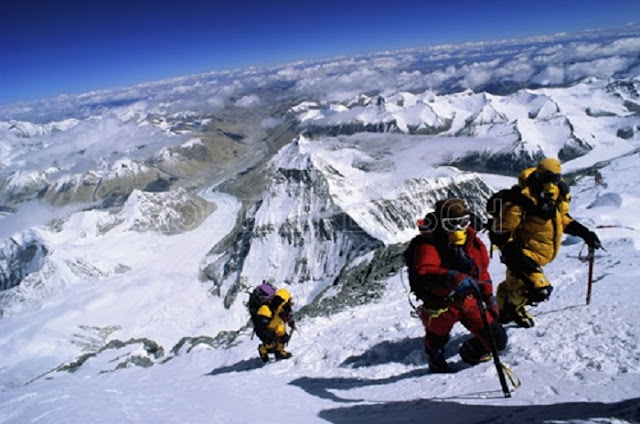 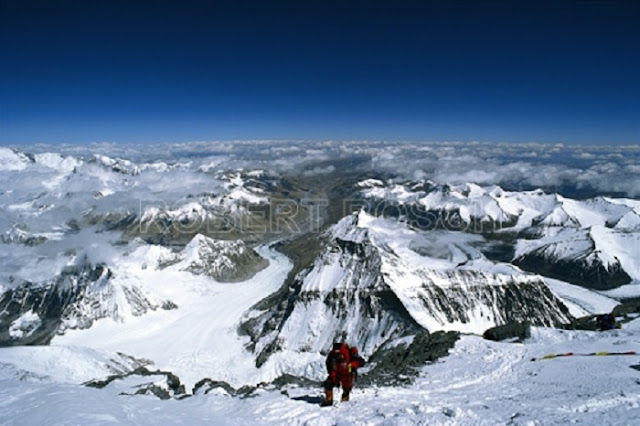 Posted by Addatoday at 2:37 AM