Addatoday
on 2:27 AM
1 comments
This article mainly revolve around the travellers who are first timer to South Africa or planning to visit it for the first time. South Africa is one of the Top Destination in World in recent times and hot spot for travellers for holidaying. We will deal with following topics to be addressed to the readers that will help them to travel to South Africa.

About South Africa and its culture - South Africa is located at the southern tip of Africa. It is bordered by Namibia, Botswana, Zimbabwe, Mozambique, Swaziland and Lesotho (which is completely surrounded by South Africa). It is a vast country with widely varying landscapes and has 11 official languages, as well as an equally diverse population. South Africa is renowned for its wines and is one of the world's largest producers of gold.

3. Best Time to Visit - It depends on which place you want to see in South Africa. All 12 months are favourable. 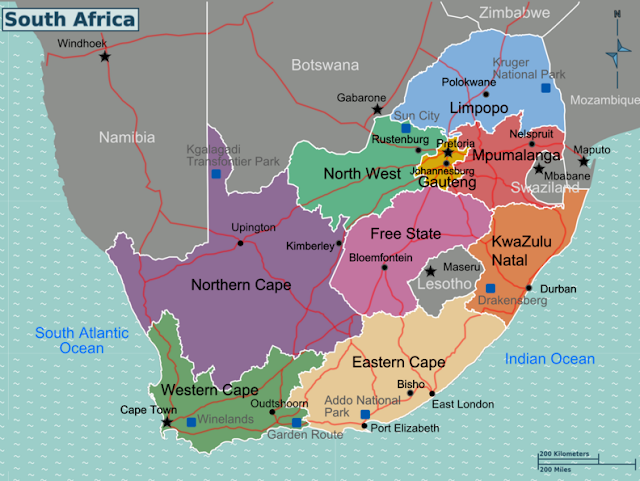