Singapore Zoo is one of the proud possesion of its Govt and its native. It is formerly known as the Singapore Zoological Gardens and commonly known locally as the Mandai Zoo. It occupies 28 hectares (69 acres) on the margins of Upper Seletar Reservoir within Singapore's heavily forested central catchment area. The zoo was built by the government of Singapore and opened on 27 June 1973.

It is operated by Wildlife Reserves Singapore, who also manage the neighbouring Night Safari and the Jurong Bird Park. There are about 315 species of animal in the zoo, of which some 16% are considered endangered species. 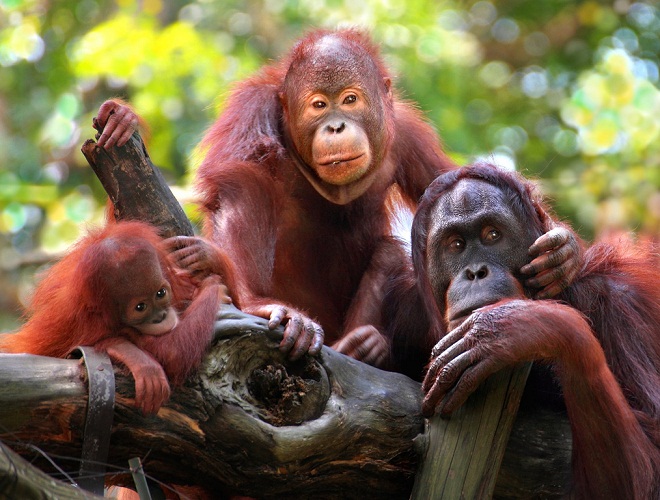 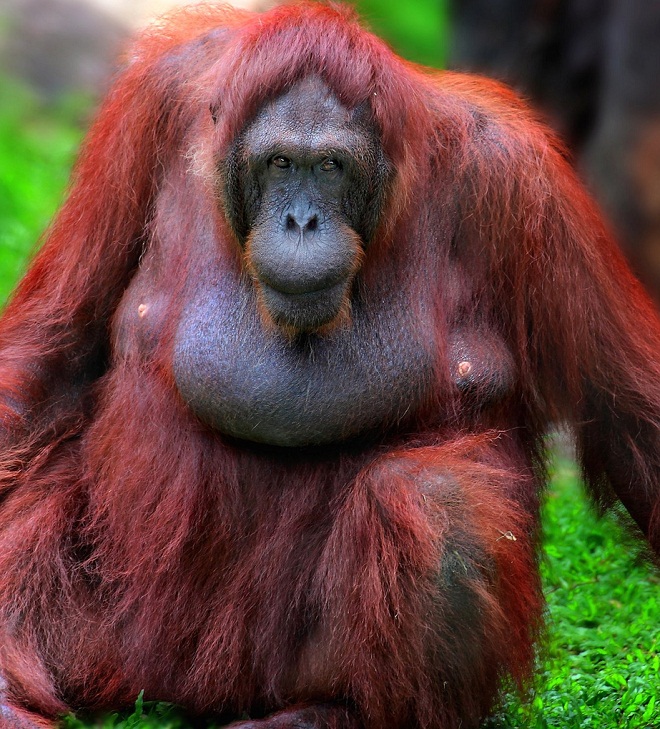 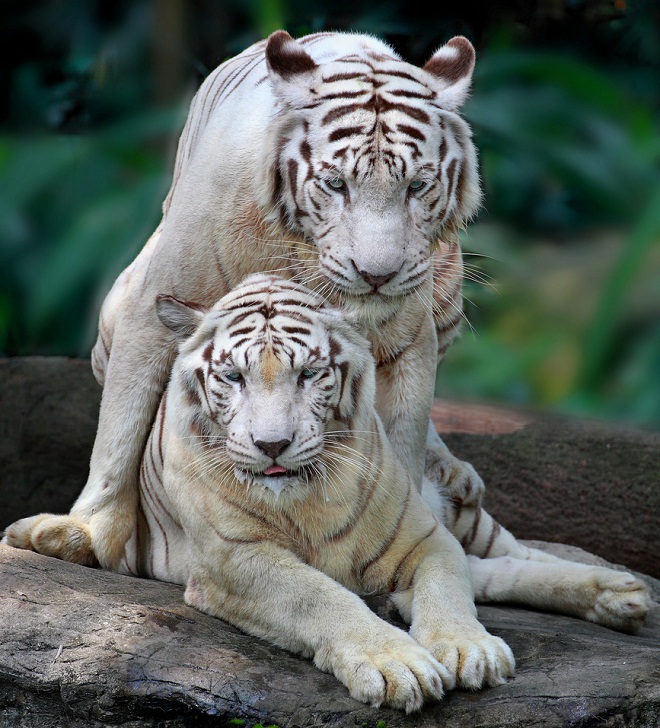 The zoo attracts about 1.6 million visitors each year. From the beginning, Singapore Zoo followed the modern trend of displaying animals in naturalistic, 'open' exhibits with hidden barriers, moats, and glass between the animals and visitors. It houses the largest captive colony of orangutans in the world. 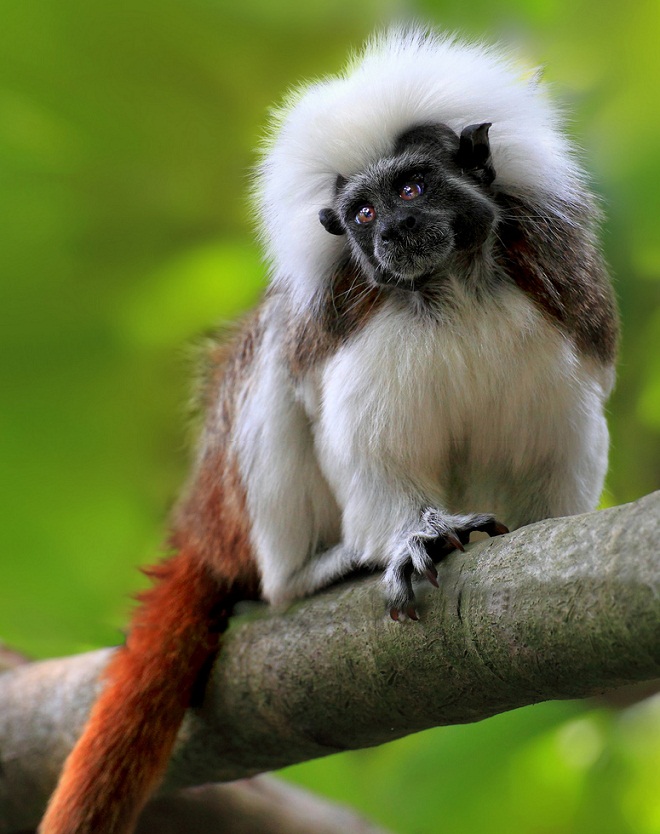 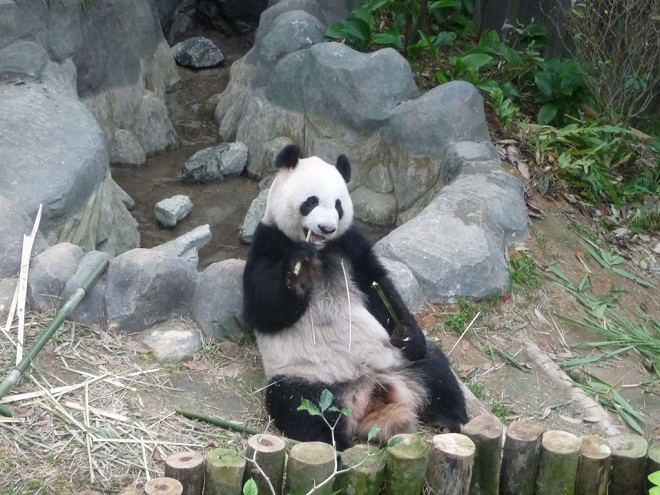 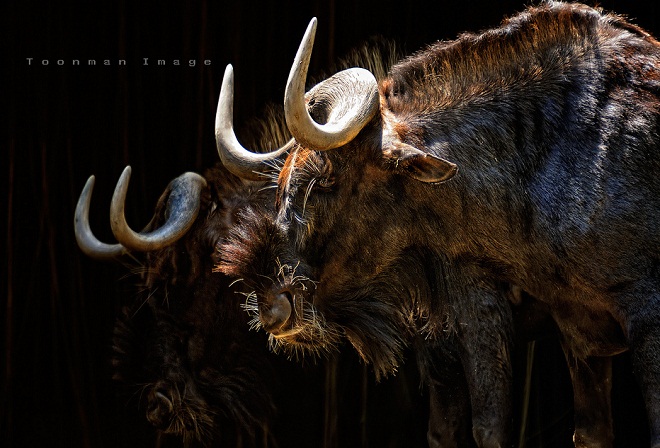 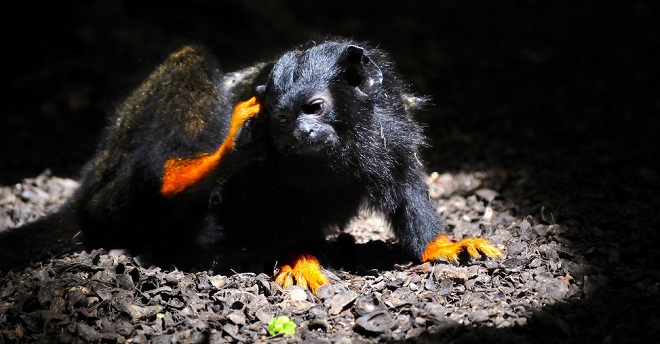 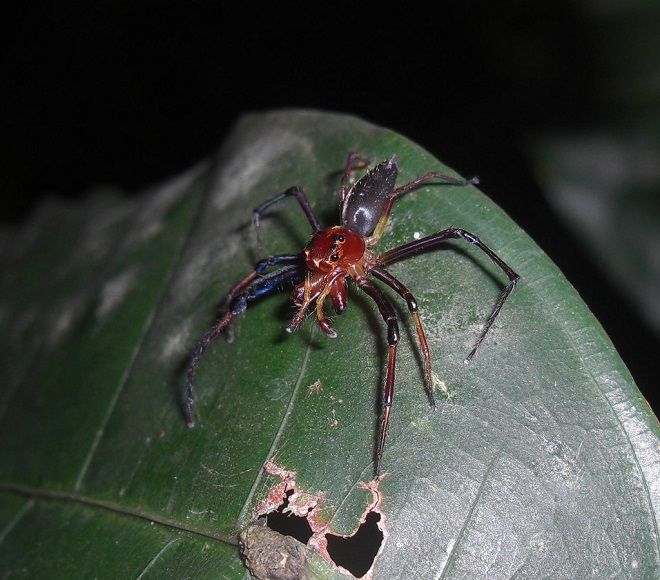 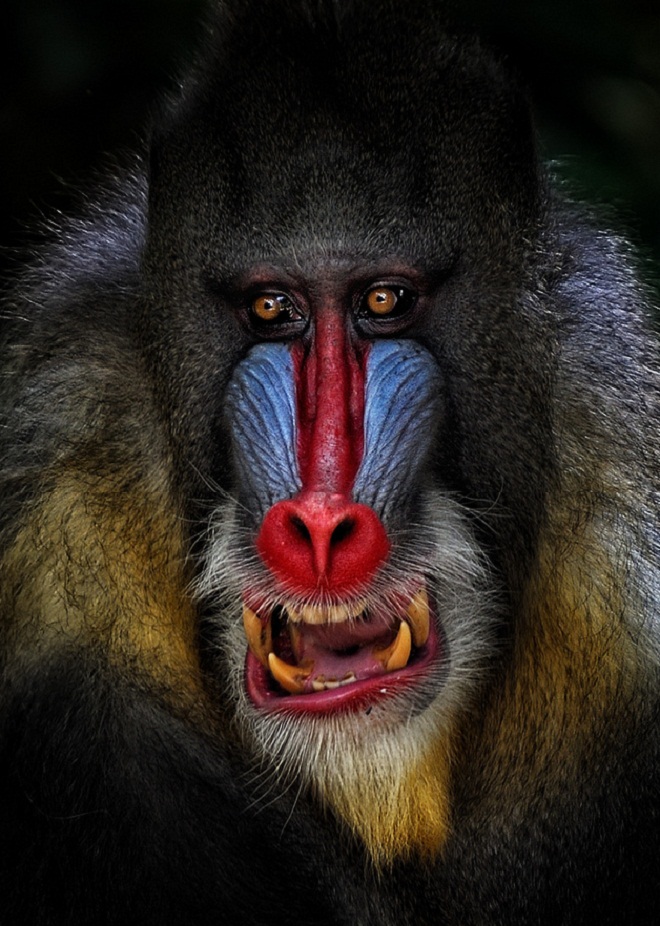 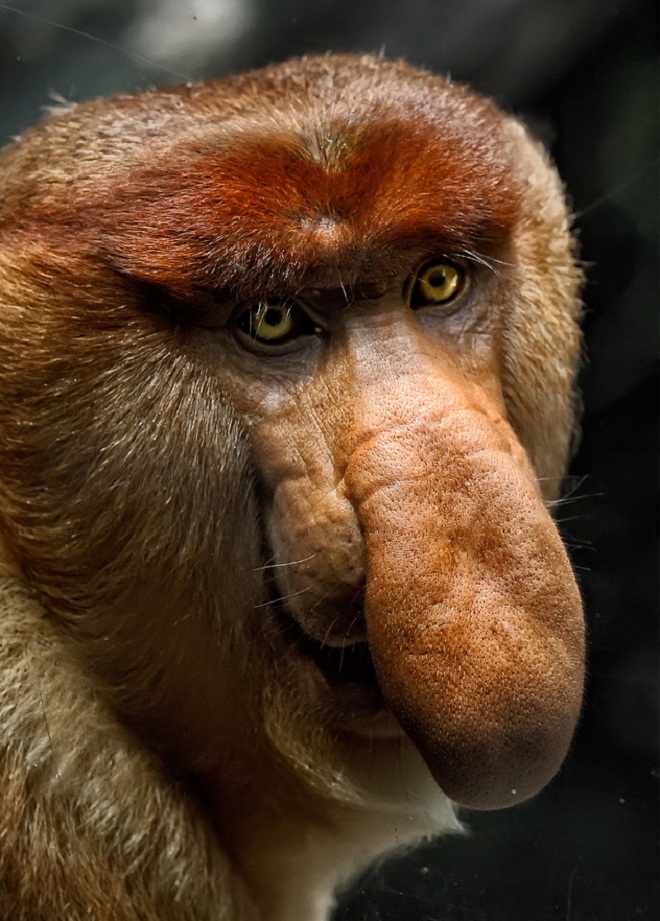 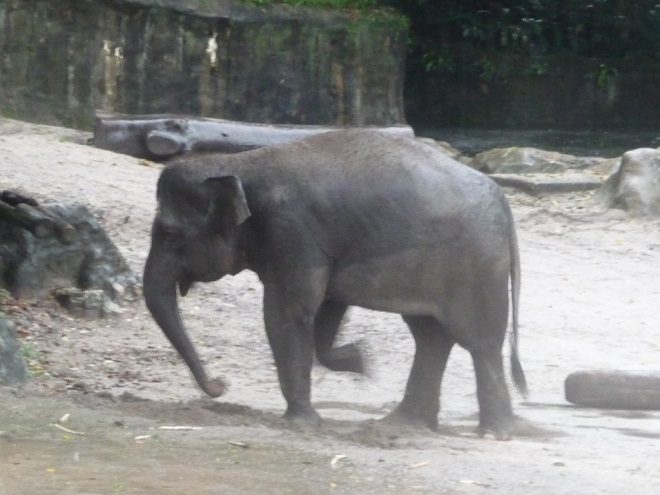 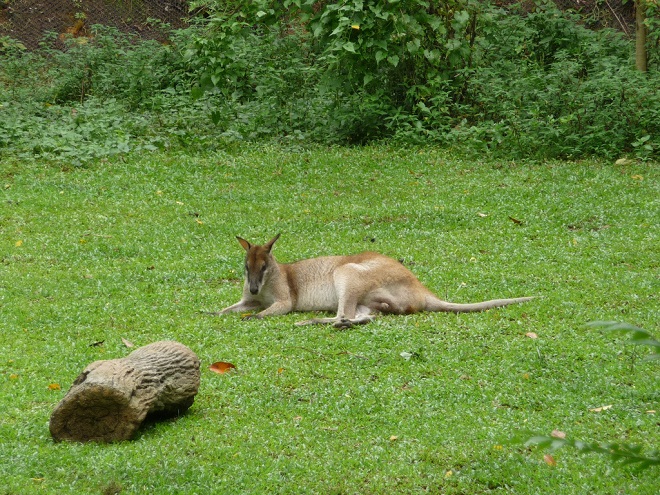 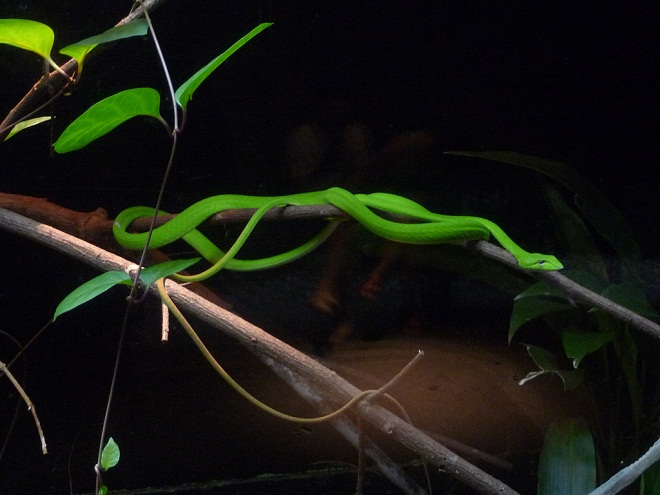 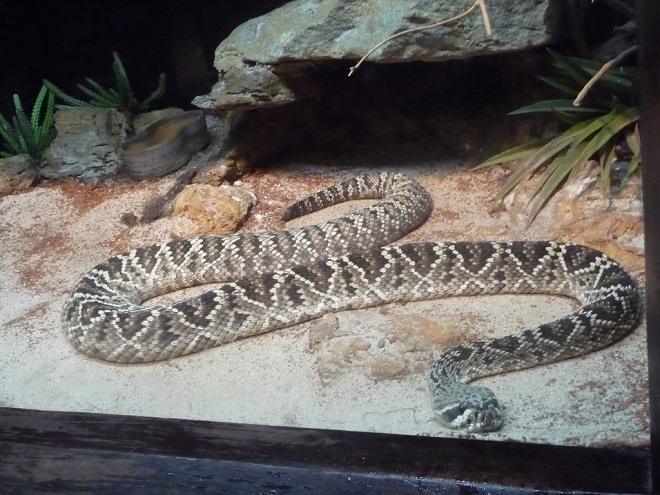 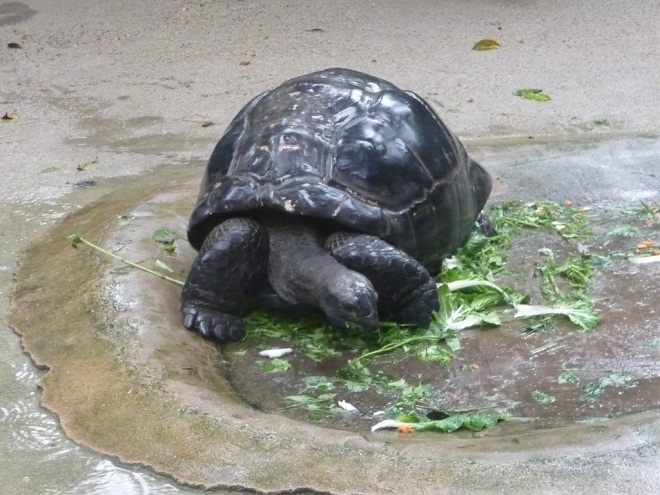 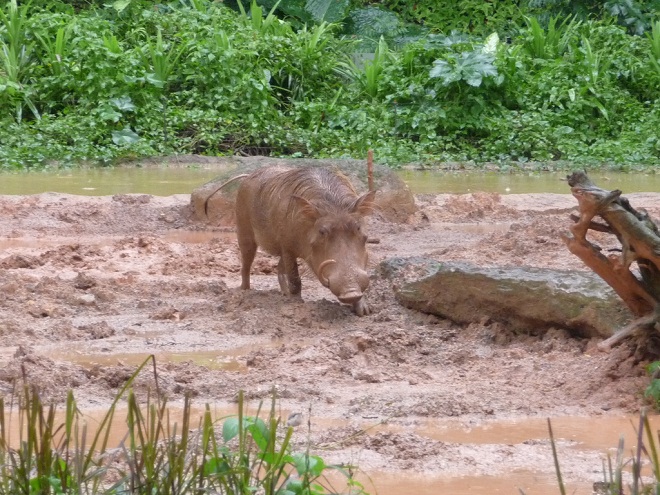 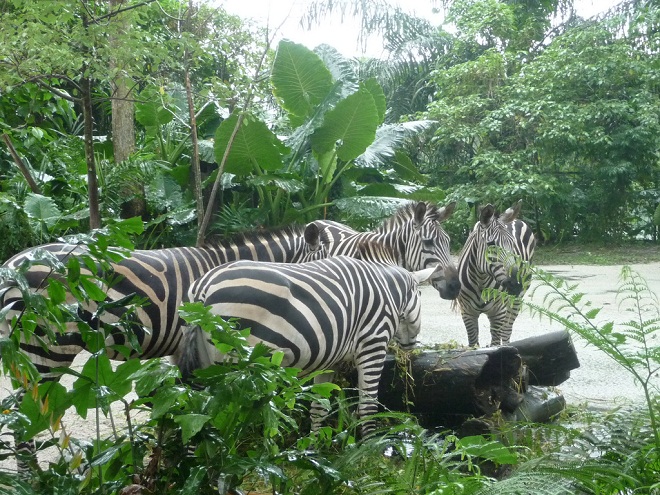 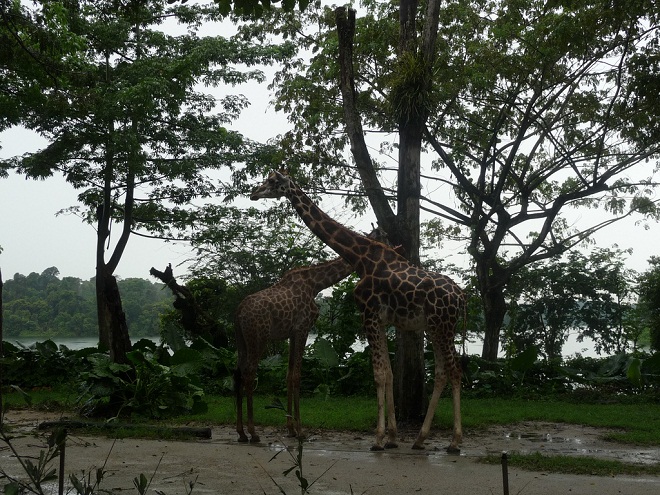 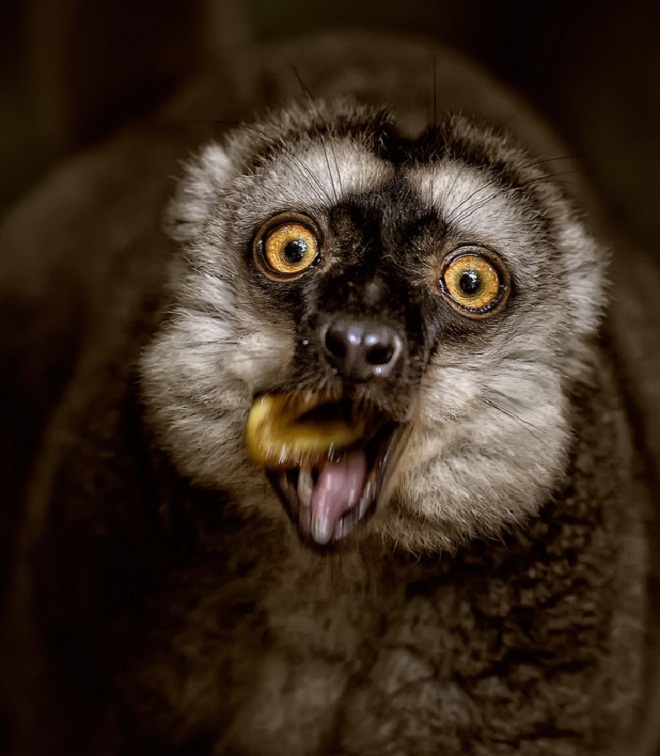 One of the main attraction of Singapore Zoo is its Night Safari. It is the world's first wildlife park built to be viewed at night. The grounds are in fact larger than the main Zoo and only parts are accessible to visitors on foot, so most people opt for the guided tram tour instead. There is a 30 minute show at the amphitheater with trained animal displays three times per night. The tram tour is highly recommended unless you have the time to do a lot of walking and it brings you the eastern part of the park which is not accessible by walking. Lighting throughout the park is minimal, but sufficient. Stopping at the second tram station is a must as there is a walking path (The Leopard Trail) for viewing giraffes, flying squirrels, lions and others. Flash photography is not allowed, so a tripod is recommended. Some other animals you can expect to see include various types of tigers, elephants, bats, flamingos, porcupines, leopards, otters, badgers, and storks.

Jurong Bird Park is one of the major tourist attraction in Singapore managed by Widlife Reserves Singapore which also manages Singapore Zoo. It is a landscaped park, built on the western slope of Jurong Hill. It is located within the Boon Lay Planning Area of the Jurong district and has an area of 202,000 square metres. 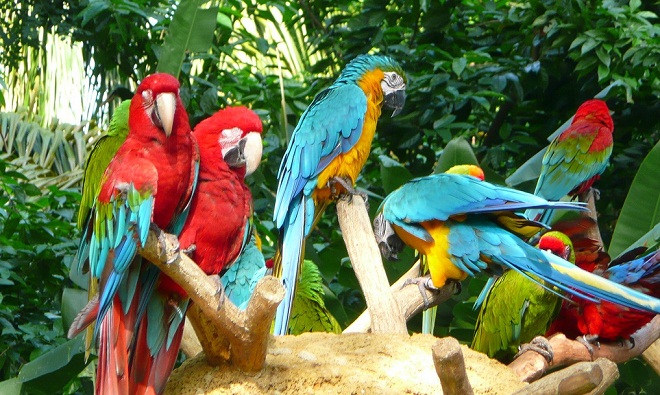 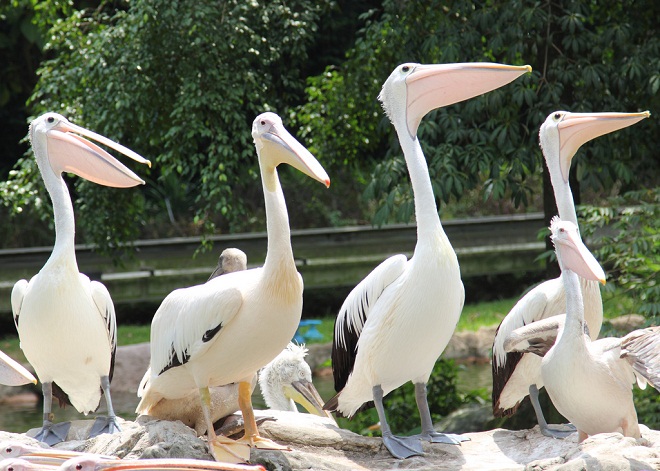 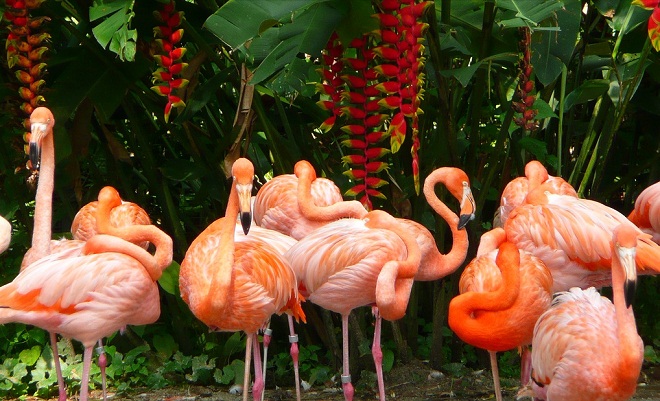 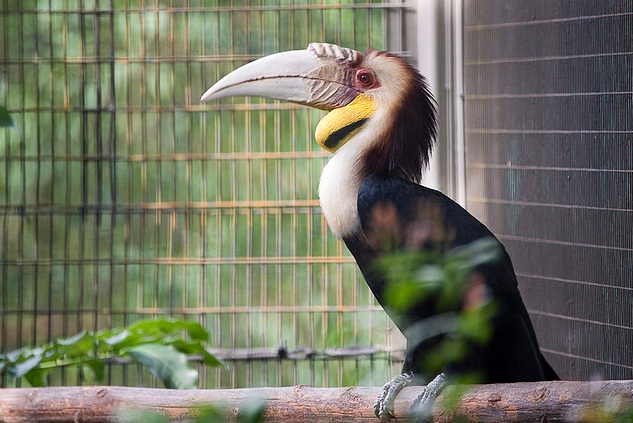 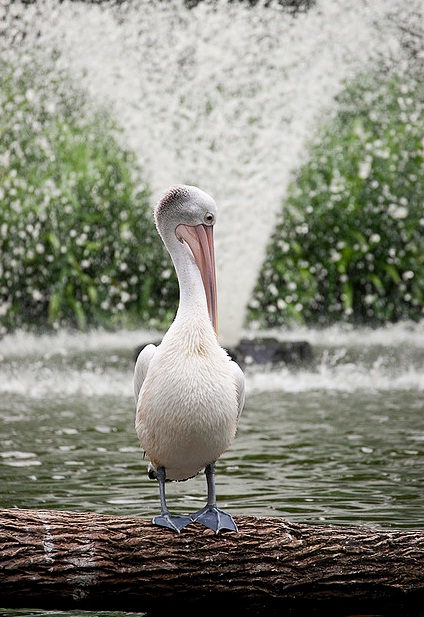 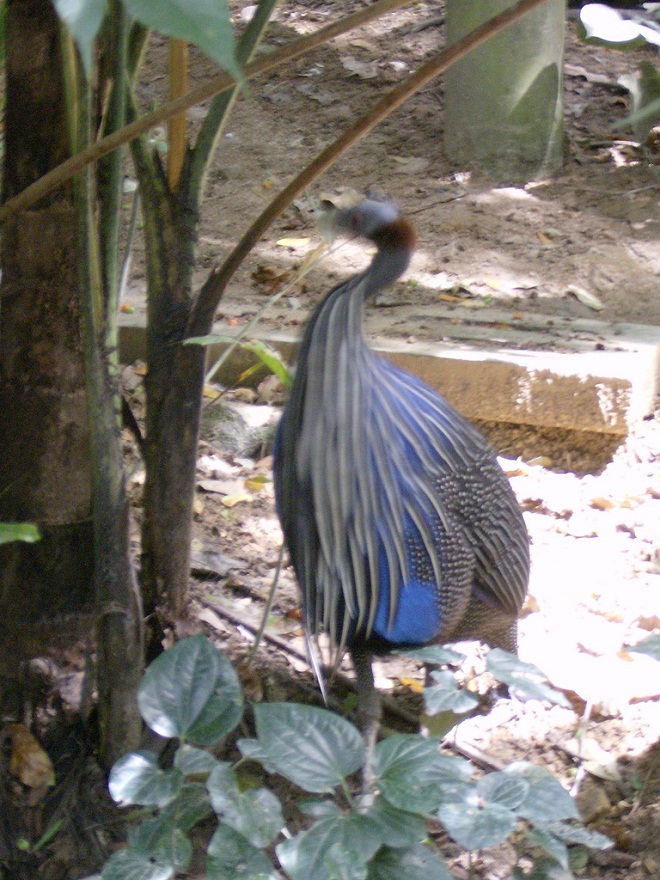 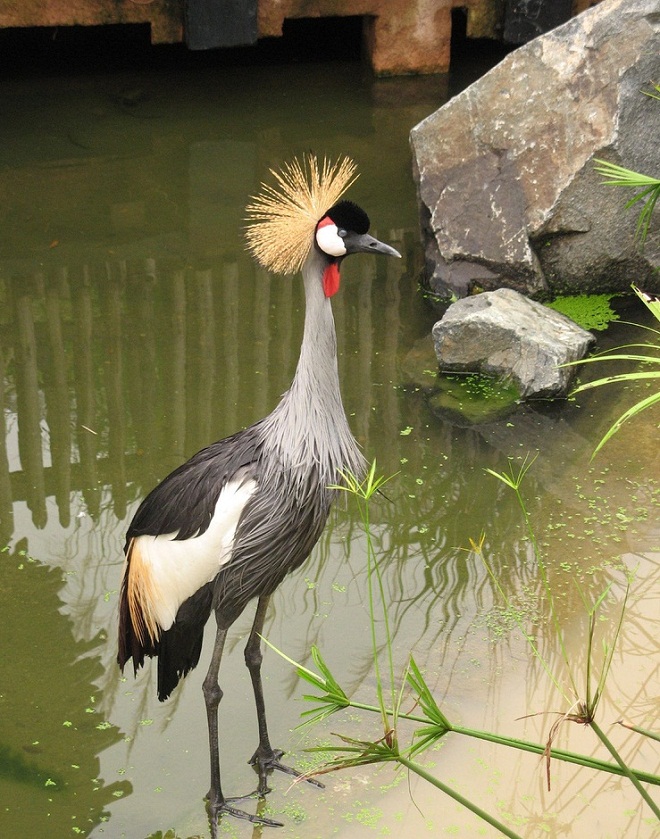 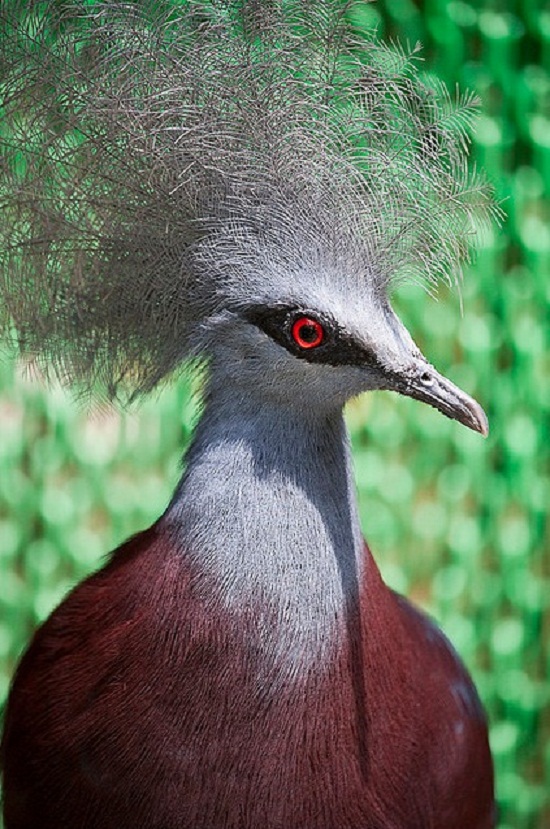 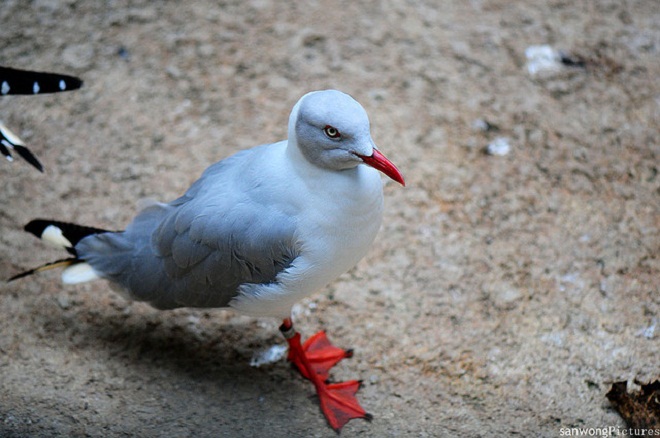 A 20.2 hectare open-concept park dedicated to, you guessed it, birds in all shapes and sizes. The Park specializes in birds from Southeast Asia and the more exotic and colorful tropical birds, and its collection of more than 8,000 birds from 600 species is among the largest in the world. The park is attractively presented and quite enjoyable even if you aren't a hardcore ornithologist. To ease the pain of slogging around in the tropical heat, you can circle the park with the Panorail monorail. It features the tallest man made waterfall, at 30 meters. 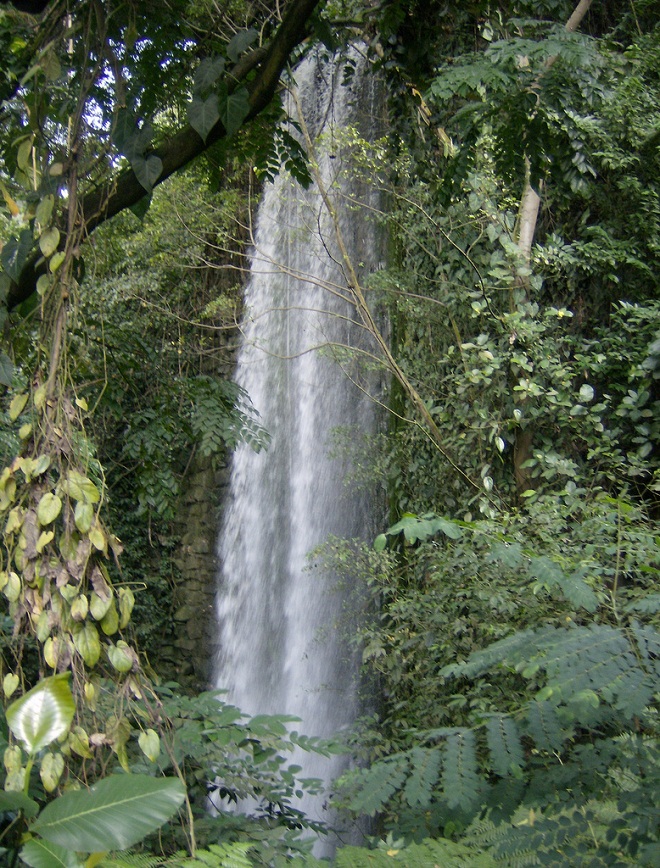 Posted by Addatoday at 3:15 AM