Addatoday
on 2:27 AM
No Comment
Johannesburg is the largest city in South Africa, by population. It is also nicknamed City of Gold, after Gold is discovered in 1880s. Johannesburg is the provincial capital of Gauteng, the wealthiest province in South Africa, having the largest economy of any metropolitan region in Sub-Saharan Africa. The city is the world's largest city not situated on a river, lake, or coastline

Johannesburg is located in the richest province of South Africa named Gauteng. Being the largest and main city of South Africa, it has a lot of attractive places to see which are capable of making the tourists spell-bound with their mesmerizing beauty.

Some of the major places to see in Johannesburg are:

Lion Park - The Lion Park named en route to Lesedi is a place having more than 80 lions in it including their cubs and very rare white lions. These lions are kept in spacious places in drive-through enclosures. They are habitual of watching vehicles moving around them so they don’t generally react to it but for your safety and protection, it is advised to keep the windows of your vehicle half-closed. 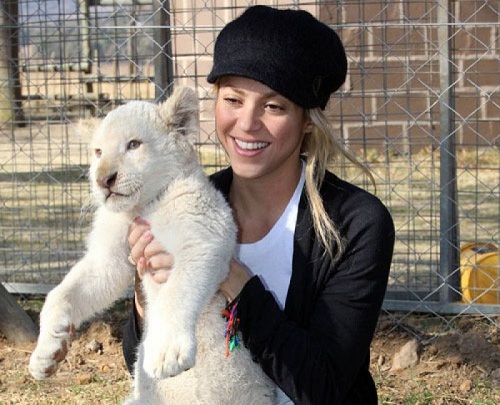 Other animals which you can find here include cheetahs, hyenas and antelope. You can also enjoy an experience of feeding giraffes with your hands by climbing a tower. Close encounters with cubs are also offered there.

Johannesburg Planetarium - Built in 1960, Johannesburg Planetarium is among one of the places of Johannesburg that attract thousands of visitors every year. It is also a popular school outing place especially for those kids who are interested in knowing about what is out there? Inside this planetarium, there is a projector in the middle of domed theatre. This projector shows strikingly beautiful display of night skies. Kids from all over Johannesburg come here to the skies recreated by special projector. Here in this planetarium, younger kids are taught about star signs whereas older kids get a chance to learn something about movement of moon.

Gold Reef City - Johannesburg’s population consists of both black and white. Have you ever thought why it is so? The reason is gold that had discovered in this city and millions of people get attracted towards it with a hope to change their fate. A few of old gold mines can still be seen in Johannesburg but I will recommend you to pay a visit to Gold Reef City Theme Park. In this park, you will be able to see old mining offices which are now turned into museums. Don’t forget to take a trip into real gold mine and enjoying the experience of mine dances.

Sandton City Mall and Nelson Mandela Square - Sandton City Mall is a huge double-storey shopping mall having chain stores, African art galleries and cinemas. This place is best for those tourists who are fond of shopping. The sumptuous Nelson Mandela Square also has shops of international brands and restaurants which are located around a beautiful piazza-style square.  This square is now a home to a terrifying statue of Nelson Mandela. The shoes of this statue are too big that kids can sit on them.

Apartheid Museum - This museum provides an excellent insight to the past and present of South Africa. Inauguration of this museum was done by Nelson Mandela in April 2002 and then it became one of the most popular tourists’ attractions. This museum has been divided into spaces following the birth of Apartheid to the present day. This building has an innovative design showing cold subject of Apartheid so it has been made using concrete, steel bars, raw bricks and hurtful wire.