Machu Picchu, Peru. The Lost City of The Incas.

Addatoday
on 3:51 AM
4 comments
Machu Picchu, Peru is a mysterious site of an ancient Inca city. It is located at 2,430 metres (8,000 ft),  and is often referred to as "The Lost City of the Incas", is one of the most familiar symbols of the Incan Empire, and is one of the most famous and spectacular sets of ruins in the world — a visit to Peru would not be complete without it. 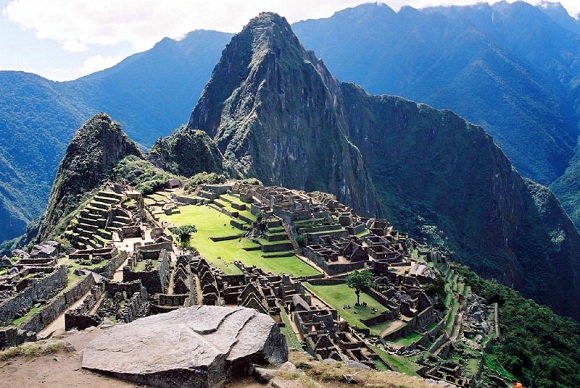 Machu Picchu was rediscovered by the American archaeologist Hiram Bingham in 1911. Perched dramatically 1000 ft above the Urubamba river, Machu Picchu is a UNESCO World Heritage site. It is also the end point of the most popular hike in South America, the Inca Trail. 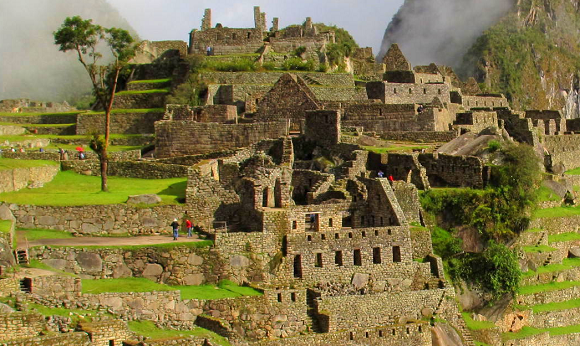 The story of Machu Picchu is quite a remarkable one. A lot of mystery is surrounded with this lost city. It is still unknown exactly what the site was in terms of its place in Inca life. It is believed that The Incas started building it around AD 1430 but it was abandoned as an official site for the Inca rulers a hundred years later at the time of the Spanish conquest of the Inca Empire. One thing that is clear is that it was a remarkably well hidden place, and well protected. Located far up in the mountains of Peru, visitors had to travel up long valleys littered with Inca check points and watch towers. Remarkably, the Spanish conquistadors missed the site. 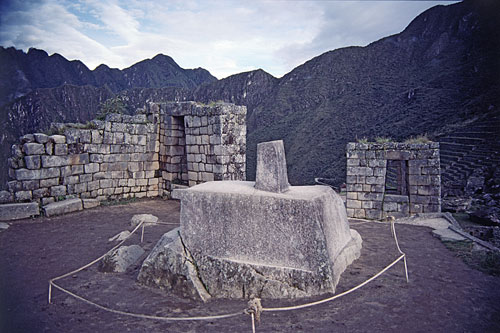 However, many people are said to have knowledge of the ancient city as it was referred to in some text found in the 20th century. However, it was not until Bingham that Machu Picchu was scientifically discovered (he was on a trip sponsored by the Yale University, actually looking for Vilacamba, the last Inca hideout). 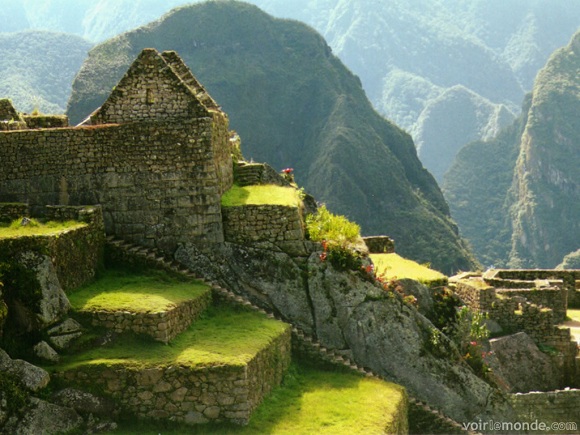 Machu Picchu was declared a Peruvian Historical Sanctuary in 1981 and a UNESCO World Heritage Site in 1983. Since it was not plundered by the Spanish when they conquered the Incas, it is especially important as a cultural site and is considered a sacred place. Machu Picchu was built in the classical Inca style, with polished dry-stone walls. Its primary buildings are the Intihuatana, the Temple of the Sun, and the Room of the Three Windows. These are located in what is known by archaeologists as the Sacred District of Machu Picchu.