Addatoday
on 3:50 AM
1 comments
If you are planning a Honeymoon Vacation and further planning to visit USA or Canada, Niagara Water Falls is one of the best place to be. Niagara Falls is the self-proclaimed "Honeymoon Capital of the World." It is also a natural International Border for Canada and America for a long time now. For hundreds of years the grandeur of the Falls of the Niagara River have attracted many to this destination. 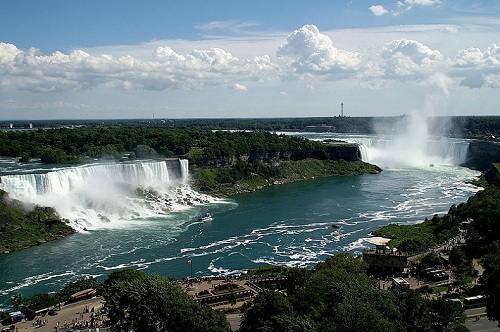 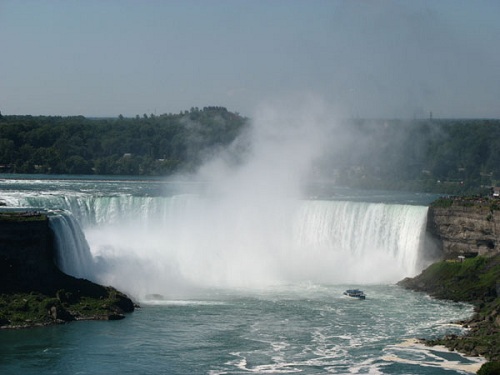 The Niagara Water Falls consist of three sections. The large Canadian falls with their distinctive curved shape are also known as the Horseshoe Falls. They are separated by Goat Island from the American Falls, which are separated by a small island at their south end, from the narrow Bridal Veil falls. 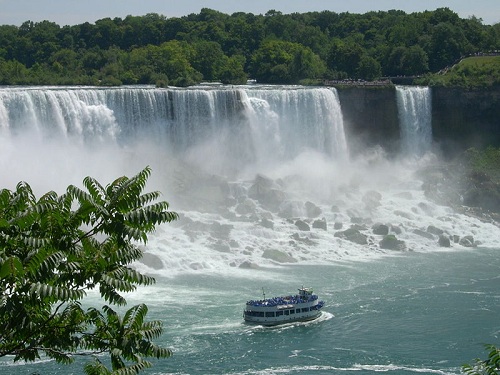 Each side of the falls offers a different perspective, and it is always best to visit both sides to maximize your experience. The American side gives a side-on view of the American Falls, and an observation point only 20 yards from the top of the falls. Although the Canadian side is touted for having the best view, the American side is a State Park, the oldest in the nation, so efforts have been made to preserve the natural beauty of the area and prevent the kind of commercialization that you'll find on the Canadian side.

Weather in Niagara Falls -  Niagara Falls is open 24 hours a day 365 days a year. The best weather occurs from mid May until mid September. The first two weeks of October is usually the best time for viewing our Fall foliage. Due to the "micro climate" within the Niagara Gorge leaves tend to peak during the third or fourth week of October. Niagara Falls can be very spectacular even during the Winter.