Addatoday
on 2:47 AM
No Comment
The Nasca Lines in Peru is one of the mysterious places of the world. Lots of theories are surrounding this amazing place. It is rumoured to be the Giant Sketches signalled indirectly/directly to Ancient Aliens or atleast related to them. The Nazca/Nasca Lines are a series of ancient geoglyphs located in the Nazca Desert in southern Peru. The high, arid plateau stretches more than 80 kilometres between the towns of Nazca and Palpa on the Pampas de Jumana about 400 km south of Lima. It is believed that the Nazca Lines were created by the Nazca culture between 400 and 650 AD. 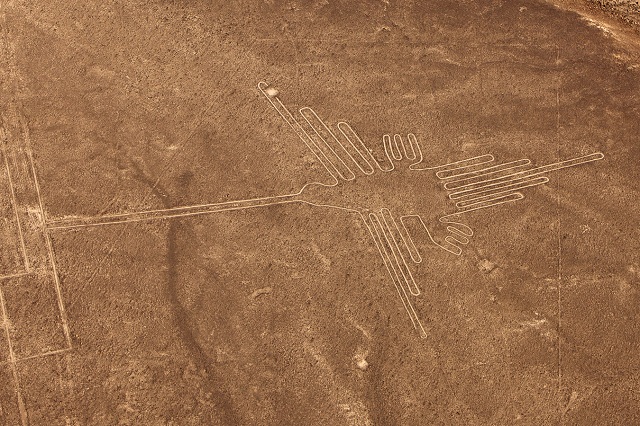 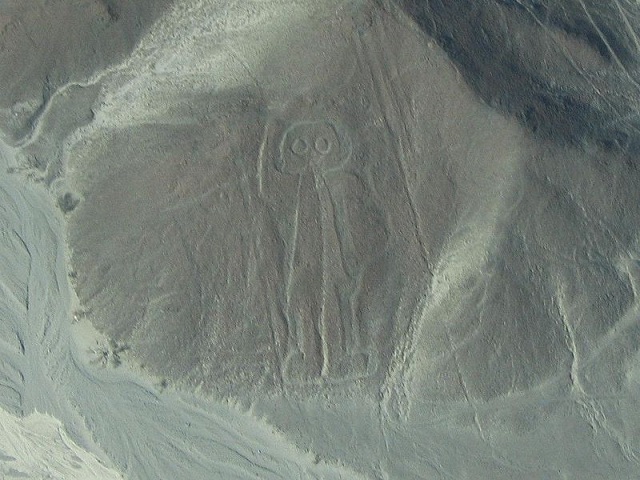 The Nazca Lines are giant sketches drawn in the desert of western Peru by ancient peoples. The drawings were created on such a large scale is such that the shapes can be readily discerned only from the air, leading to a variety of theories about their purpose. 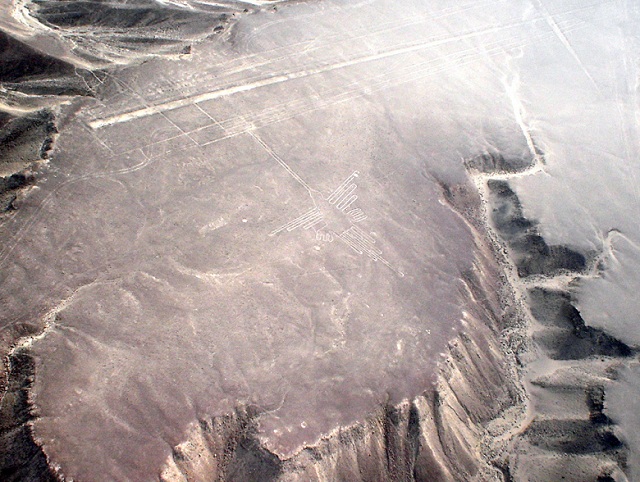 The Nazca Lines include straight lines and geometric shapes as well as stylized depictions of animals, humans and plants. The figures include: 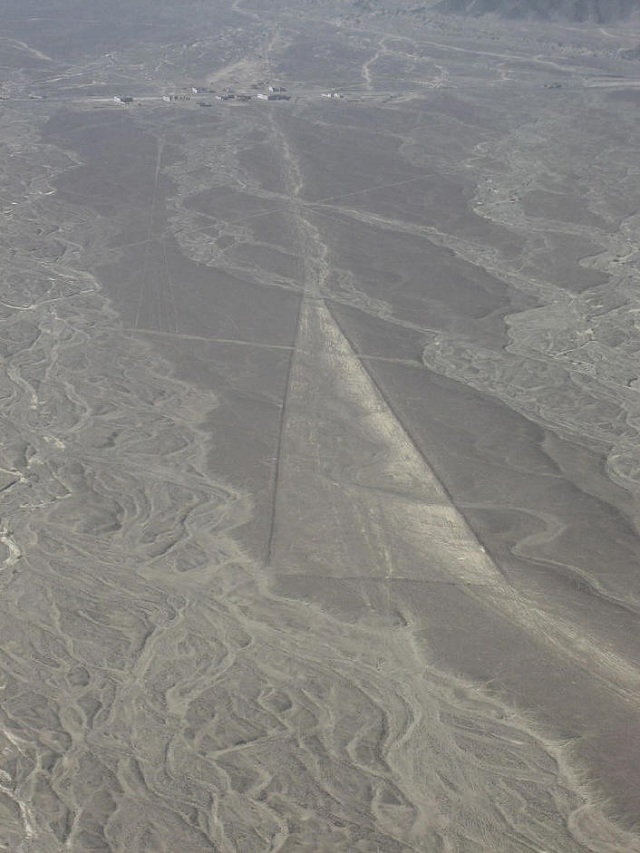 History, Mystery and Myth - Theories of the Nazca Lines mainly attempt to explain why these remarkable drawings were created, and some theories seek to address the "how" question as well. Especially in the earlier years of study, it was difficult for many anthropologists to believe that the ancient Nazca peoples could have created the Lines without help from a more advanced society - or species!

Perhaps the most famous theory of the Nazca Lines is that of Swiss writer Erich von Daniken. In his 1968 book Chariots of the Gods, he suggested that the lines were built by ancient astronauts as a landing field. He identifies the pictures as "signals" and the longer lines as "landing strips." 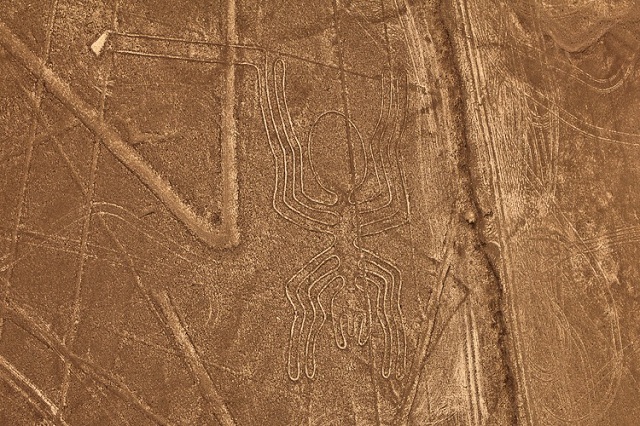 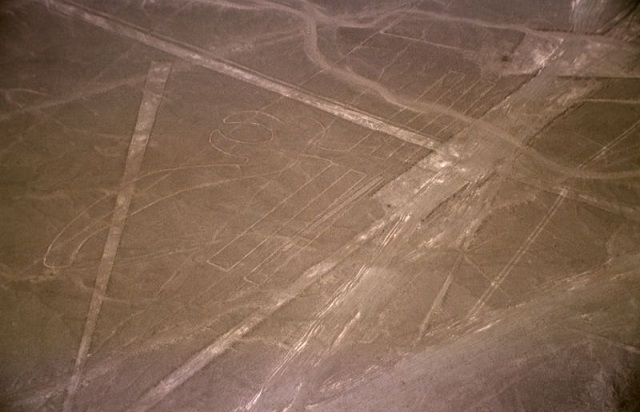 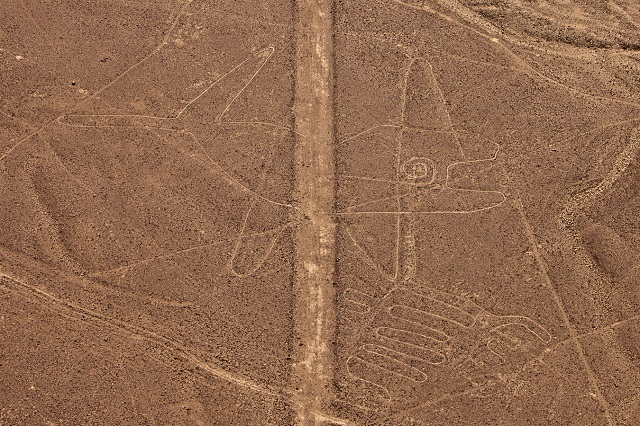 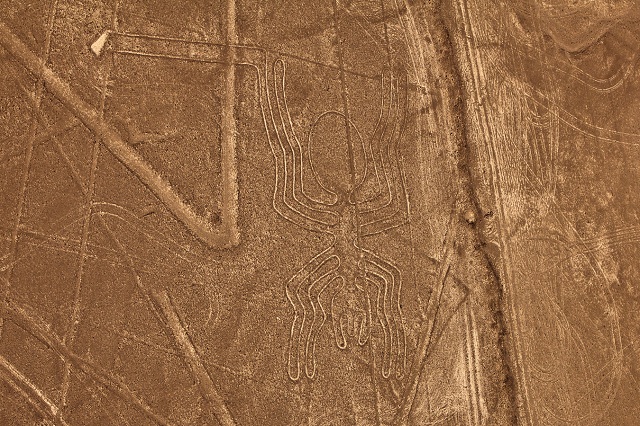 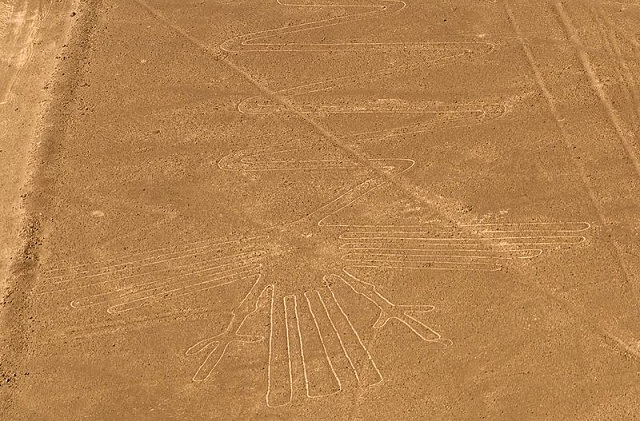 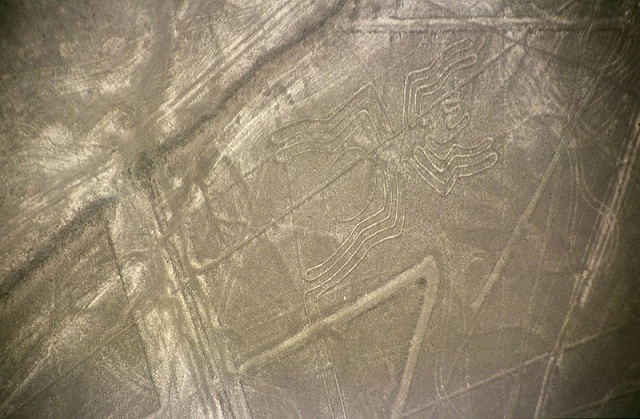 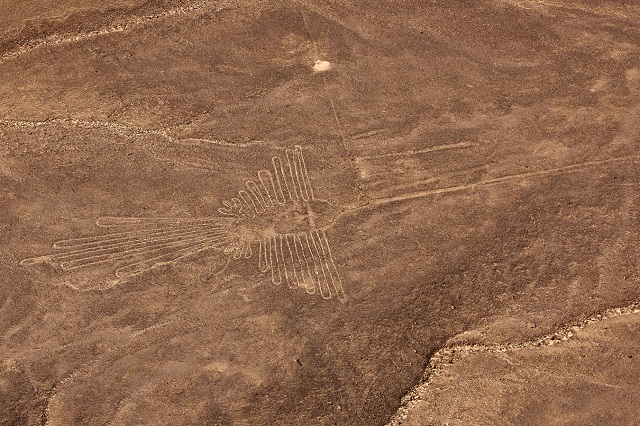 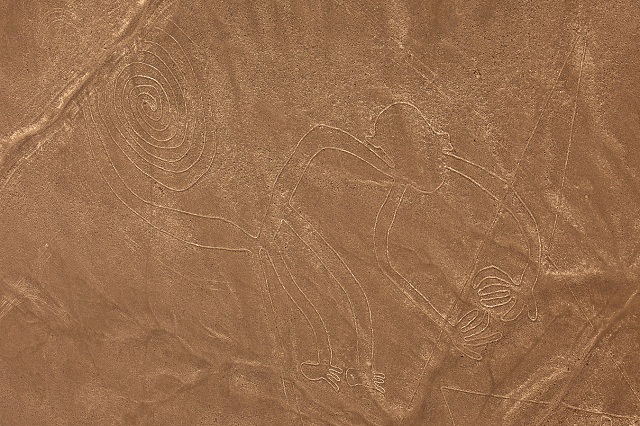 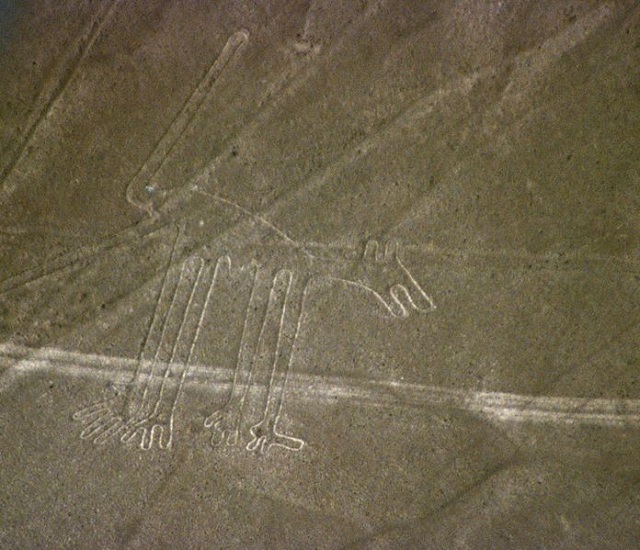 Posted by Addatoday at 2:47 AM