Addatoday
on 2:55 AM
No Comment
If you are looking for one of the best place for skiing in the world, then Jackson Hole Ski is definitely one of the must done things. Jackson Hole is located in the U.S. state of Wyoming, near the western border with Idaho and in recent times one has seen huge boom in skiing in this region. 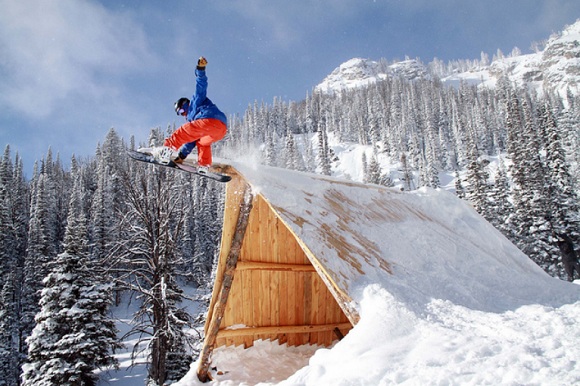 Image Source
It is sandwiched between Grand Teton National Park to the north and miles of national forest in every other direction. The Jackson Hole valley has remained relatively isolated from the burgeoning travel industry. But in recent times Jackson Hole has seen great rise in tourism. Jackson Hole Valley and Grand Teton now boast notable art and performance venues, and mega ski resorts have transformed the region into an up-and-coming winter wonderland. 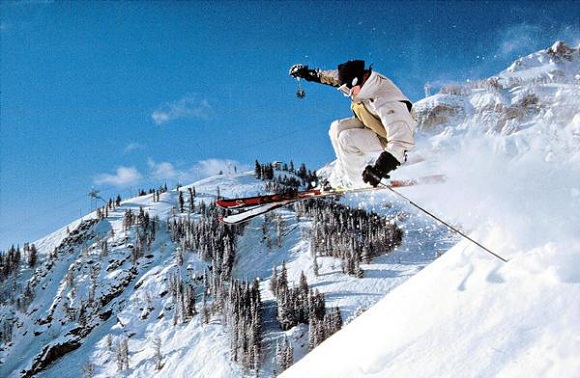 Image Source
Many people don't give western Wyoming a thought for skiing. Its fact that one will not encounter the glitz and glam of Aspen or Lake Tahoe, but  it is also true in recent times the beauty and vastness of the Jackson Hole region has caught the attention of Hollywood celebs like Harrison Ford and politicos like former Vice President Dick Cheney. Yet, even with its fresh and luxurious upgrade, Jackson Hole remains first and foremost the heart of mountain country, with rugged trails and miles of open space that recall a time before the West was won. So, for amateurs or experts just give a thought of skiing in Jackson Hole and you will get 100% gratification. There are a lot of Ski and Mountain Resorts are available at Jackson Hole, so pre-book those centers to avoid last minute hassles. 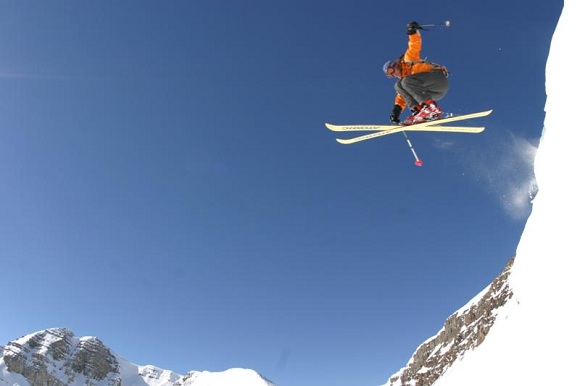 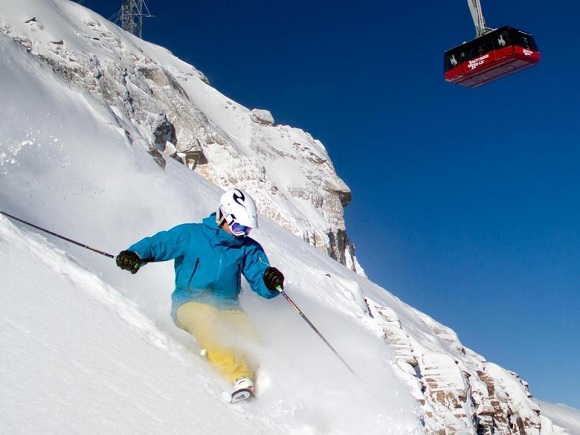 Posted by Addatoday at 2:55 AM