Addatoday
on 3:51 AM
26 comments
It can't get any bigger for any adventure lover, then trekking in the Great Himalayas. One of such destination is Mount Kailash in Tibet, Asia and the Holy Lake Mansarovar in around the Kailash. This is just an epic trail which must be experienced by everyone in his lifetime. Mount Kailash, Lake Mansarover and its surroundings is considered a Holy place and pilgrimage site in ancient mythologies. Hence, trekking in that part also adds sacred and religious interest to one involved with that. 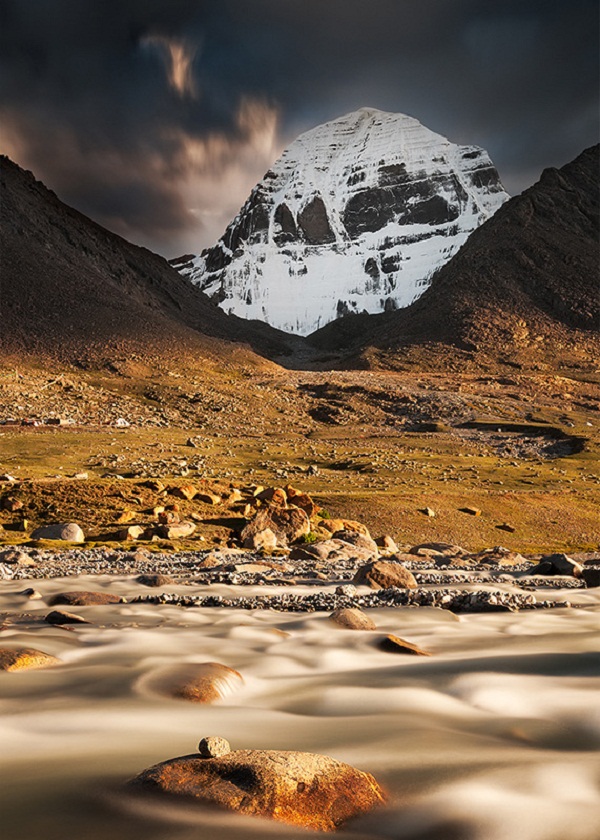 Mount Kailash is a sacred mountain in the far west of Tibet. It is considered holy by Hindus, Buddhists and Jains. In ancient texts, it is referred to as the center of the world. The reason can be understood from the geographical significance of it's place: within 30 miles radius, are the sources of mighty rivers Indus (north called "Sindhu" in India), Sutlej (in west), Brahmaputra (Yarlung Tsang-po in east), and Karnali (largest tributary to the Ganges in south). 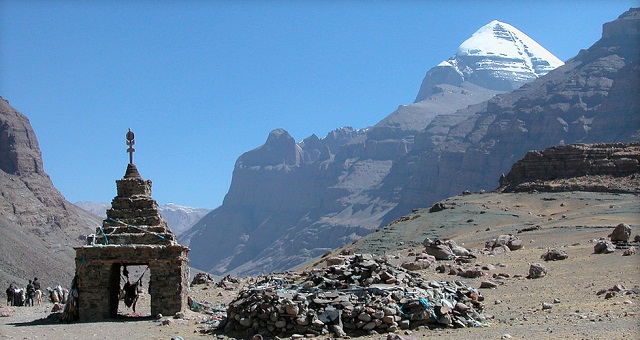 Legendary mountaineer Reinhold Messner was once awarded a permit to climb Kailash, considered sacred to five religions. According to Hindus, the perfect pyramid of the 22,028-foot peak is where the god Shiva sits in meditation. The mountain is also a holy place to Buddhists, Jains, the Ayyavazhi branch of Hinduism, and the ancient Bon religion of Tibet. Messner decided not to deconsecrate the summit, which has never been attained by human beings. When a Spanish team planned to climb it in 2001, Messner suggested that they go find a more difficult summit. It remains unclimbed, although in recent years the Chinese government has begun to build a road on the sacred pilgrimage path, known as the Kora. 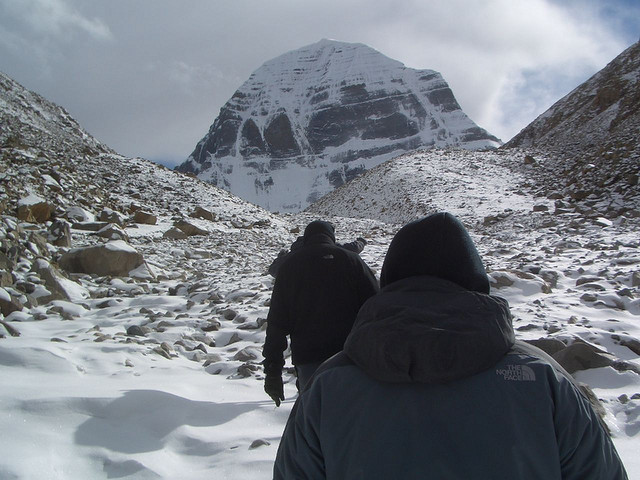 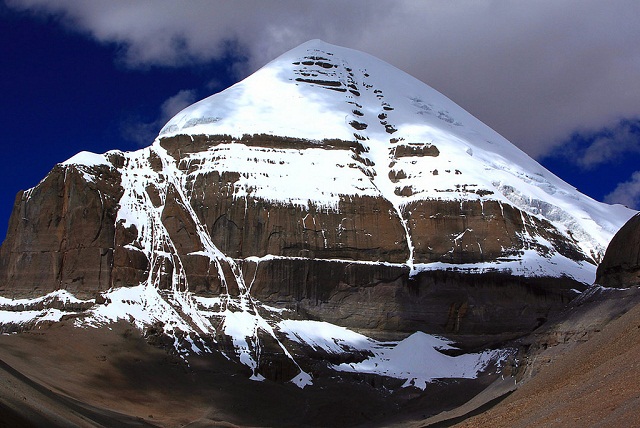 Best time for traveling to Mount Kailash is from April to September. Numerous companies offer tours that deal with the logistics of getting into Tibet and driving to the base of Mount Kailash, which can be crowded with pilgrims. After you complete the Kora, take a dip in nearby Lake Manasarovar. At 15,060 feet, it’s one of the highest lakes on the planet. According to Hindus, the waters purify bathers, and ablutions here complete the Kailash pilgrimage. 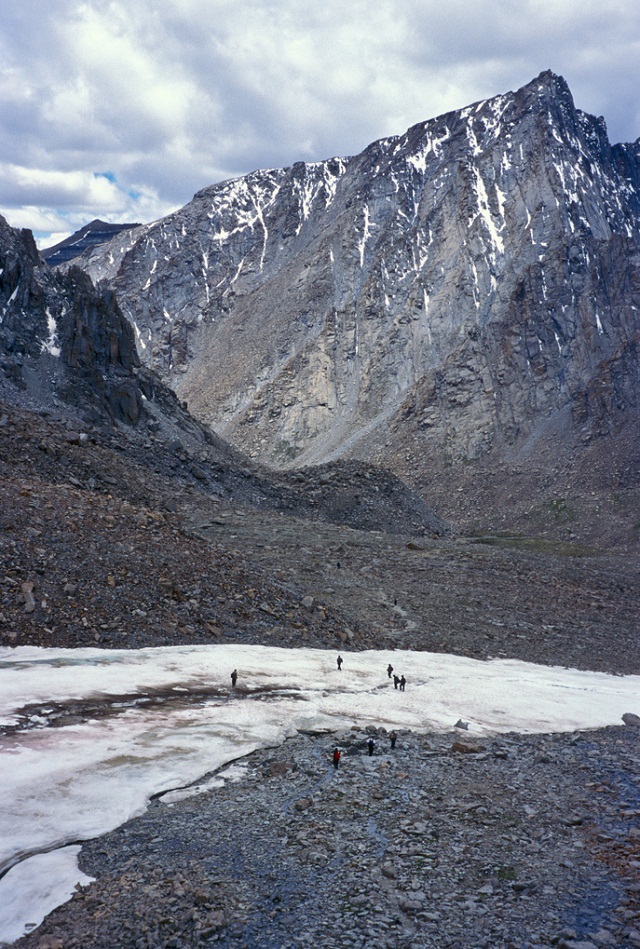 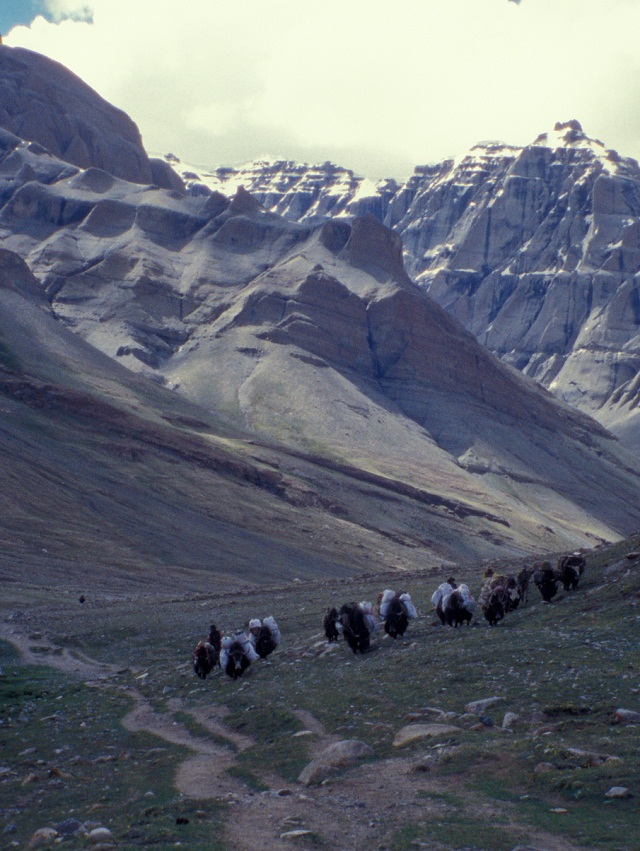 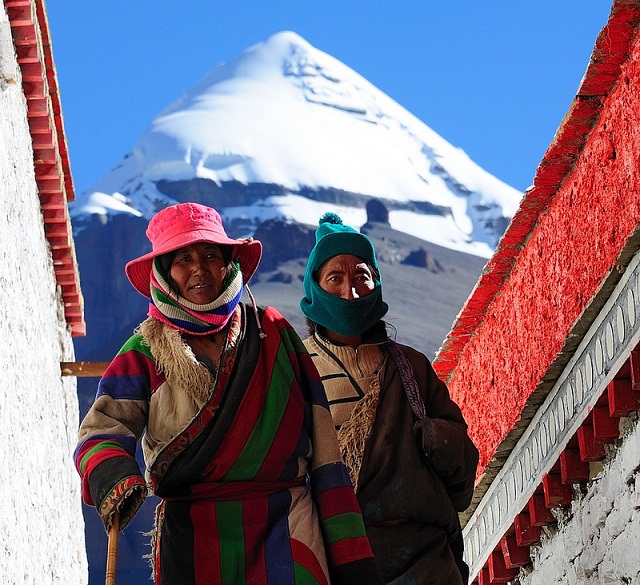 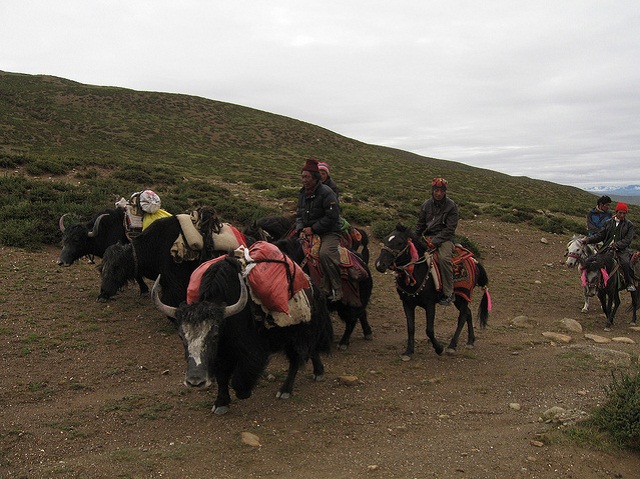 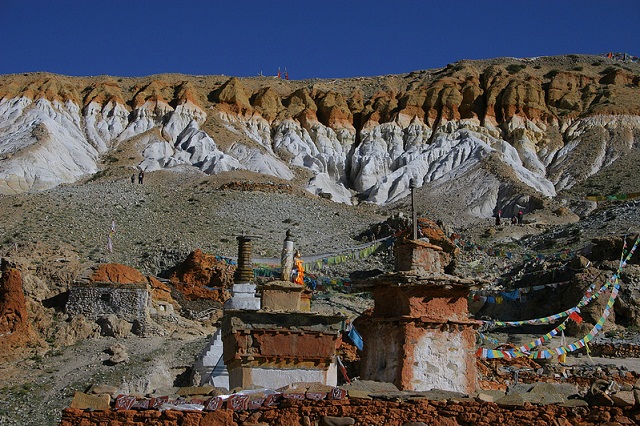 Lake Mansarovar, Kailash, Tibet - Lake Manasarovar lies at 4,590 metres (15,060 ft) above mean sea level, a relatively high elevation for a large freshwater lake on the mostly saline lake-studded Tibetan Plateau. Lake Manasarovar is relatively round in shape with the circumference of 88 kilometres (55 mi). Its depth reaches a maximum depth of 90 m (300 ft) and its surface area is 320 square kilometres (120 sq mi). 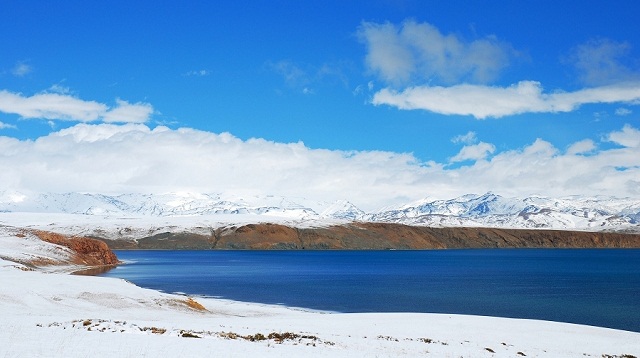 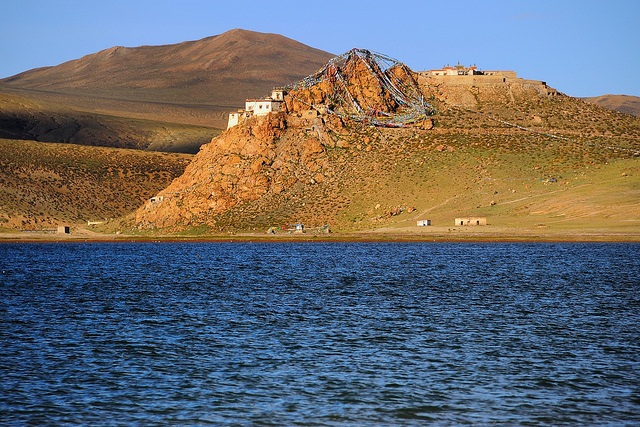 As per Hindu theology, Lake Manasarovar is a personification of purity, and one who drinks water from the lake will go to the Abode of Lord Shiva after death. He is believed to be cleansed of all his sins committed over even a hundred lifetimes. Hence, one who visits Mount Kailash also takes dip in holy water of Lake Mansarovar for a peace of mind and religious faith.