Addatoday
on 9:58 PM
16 comments
As FIFA has announced the winners list of FIFA Ballon d'Or, Puskas Award, Coach of the Year, and FIFA/FIFPro World XI, we bring to you in details about all the categories. Have a look.

For the second time in a row and third time overall, Portugal and Real Madrid’s Cristiano Ronaldo was crowned as the best player on the planet. He had an incredible season that included the UEFA Champions League and the FIFA Club World Cup for Real Madrid. 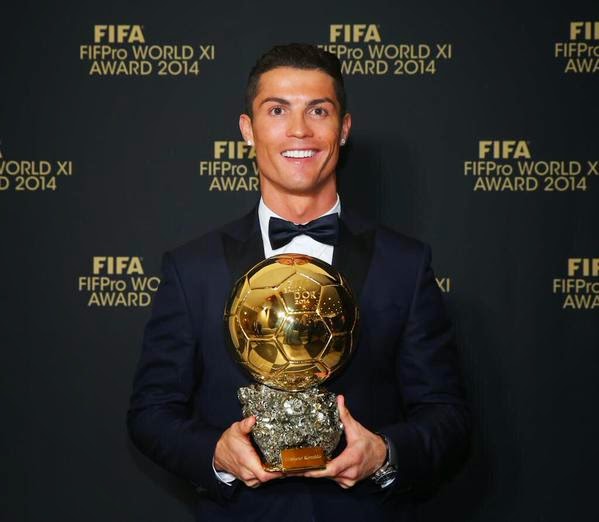 Cristiano became the first Portuguese player to achieve the biggest award 3 times in his career, beating fellow nominees Lionel Messi and Manuel Neuer to this year’s award. Cristiano’s brilliant 2014 included 31 goals in 30 matches in Spain's La Liga - a haul that saw him finish as the 2013/14 top scorer - as well as a record 17 goals in the 2013/14 UEFA Champions League campaign.

Coach of the Year - 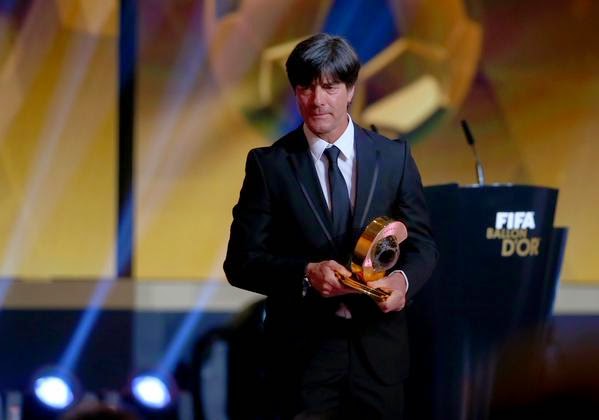 Low, 54 years old, is a meticulous worker and astute tactician who’s been working for 8 and a half years with ‘Die Mannschaft.’ In Brazil, he impressively moulded his team to perform as a single unit, winning the title undefeated. Now, as his team already managed in 2014, the coach is also on top of the world.

The extraordinary volley with which James Rodriguez opened the scoring for Colombia against Uruguay at the Maracana in the Round of 16 at Brazil 2014 has been chosen by users of FIFA.com and francefootball.fr as the best goal of 2014. 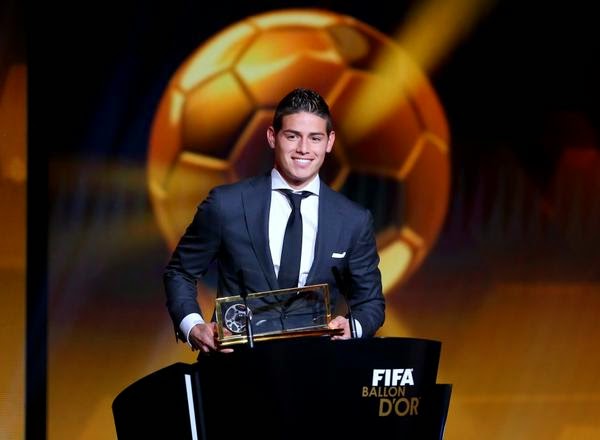 "I'd like to thank everybody who has voted for me," said the clearly thrilled Real Madrid star, when picking up his award at the FIFA Ballon d’Or Gala in Zurich. "This was a very special moment for me and everyone in Colombia. I feel incredibly happy.” 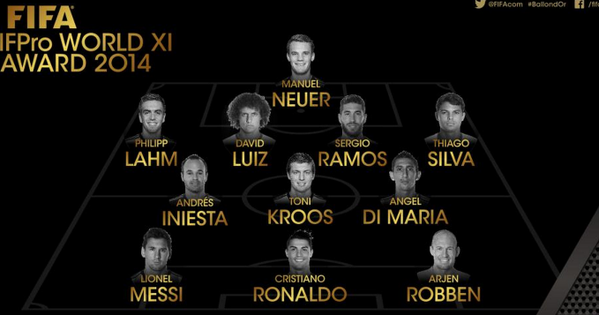 Posted by Addatoday at 9:58 PM