Addatoday
on 3:30 AM
1 comments
Twitter will soon use cookies to generate advertisements that are targeted to certain individuals. In fact the social media giant will use more than just cookies for targeting ads. There will be an advance technology. Twitter will let retailers place what’s called “hashes” or anonymous and pared-down versions of email addresses from their customers onto its advertising engine. 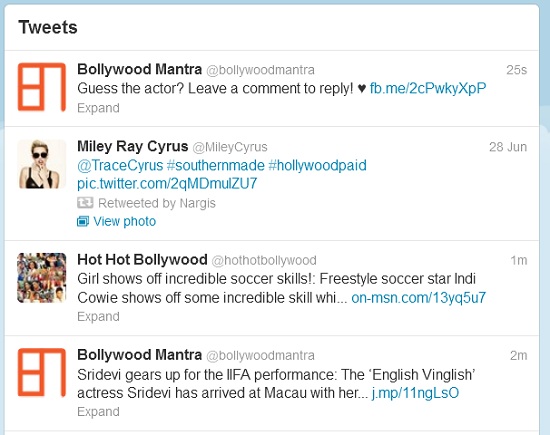 Twitter users won’t see this hash placement, but what it will do is give advertisers the ability to identify and target specific customers for their products, Reuters said. “Users won’t see more ads on Twitter, but they may see better ones,” the company said, in a statement. The technology will let Twitter provide “more useful” ads to its users, the Daily Mail said. What that means for Twitter users: The tweeted ads they see on their accounts will be generated by advertisers who have specifically selected them for the product. That’s because advertisers will ask Twitter to go through the site’s email accounts and identify which users are most likely to use the touted product. Twitter will then provide that information to the companies, and the companies in turn can send out targeted tweets about the product to select potential customers, the Daily Mail reported.

The tracking announcement comes at a time when civil rights and privacy advocates are decrying the state of modern day technology. Critics of Twitter’s new plan say the tracking is an infringement on users’ right to keep personal information to themselves. But Twitter allows users to opt-out of the tracking. The company says users only have to go to the Account Settings page and uncheck the “promoted content” box. And this opt-out clause has generated praise from privacy advocates. Adi Kamdar from the Electronic Frontier Foundation said in a blog post: “Twitter is setting an important example. It is possible to exist in an ecosystem of tailored advertisements and online tracking while also giving users an easy and meaningful opt-out choice. This is in stark contrast to many other advertising and tracking firms."

Posted by Addatoday at 3:30 AM