Addatoday
on 3:38 AM
3 comments
Venezuela is one of the most unexplored countries in South America and recently it has seen big increase in traffic of tourist from various parts of world. One of the major tourist attraction of Venezuela is Angel Falls which is also World Highest Waterfall. Venezuela is also home to the second longest river in South America, the Orinoco. It also has the longest coastline to the Caribbean sea. Venezuela is the world's fifth-largest oil exporter and also has vast untapped reserves of natural gas. Ecologically, Venezuela is considered among the 20 Megadiverse countries of the planet; more than 40% of its national territory is covered by protected areas. 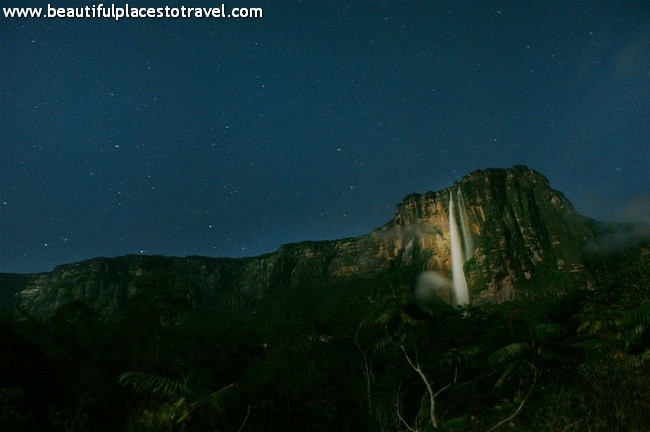 Places to See in Venezuela -

1. Angel Falls in the Guiana Highlands - Angel Falls or Salto Ángel is the world's highest waterfall, dropping a total of 978m from the summit of the Auyan Tepuy, and with an 807m uninterrupted drop. It is known as Parekupa-meru by the local Pemon indians but gained the Angel name after US pilot Jimmy Angel crash-landed on the Auyan Tepuy while searching the area for gold in 1937. Instead, he found the spectacular waterfall. After 11 days of trekking, he reached Kamarata and made his find public. His plane was later recovered and can be seen in front of the airport at Ciudad Bolivar. After his death in 1956, his ashes were sprinkled over Angel Falls. 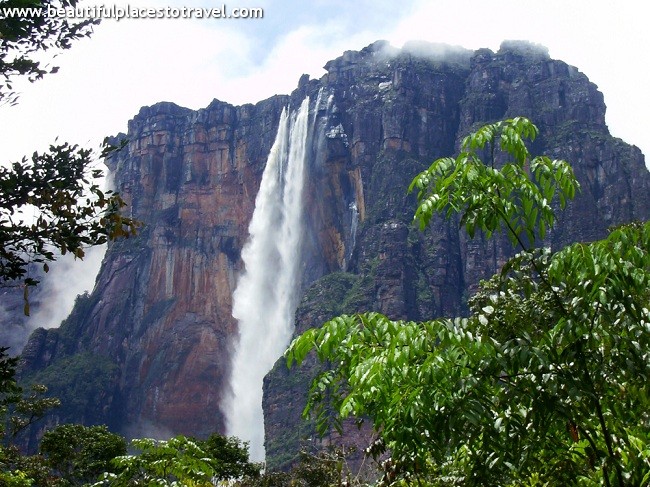 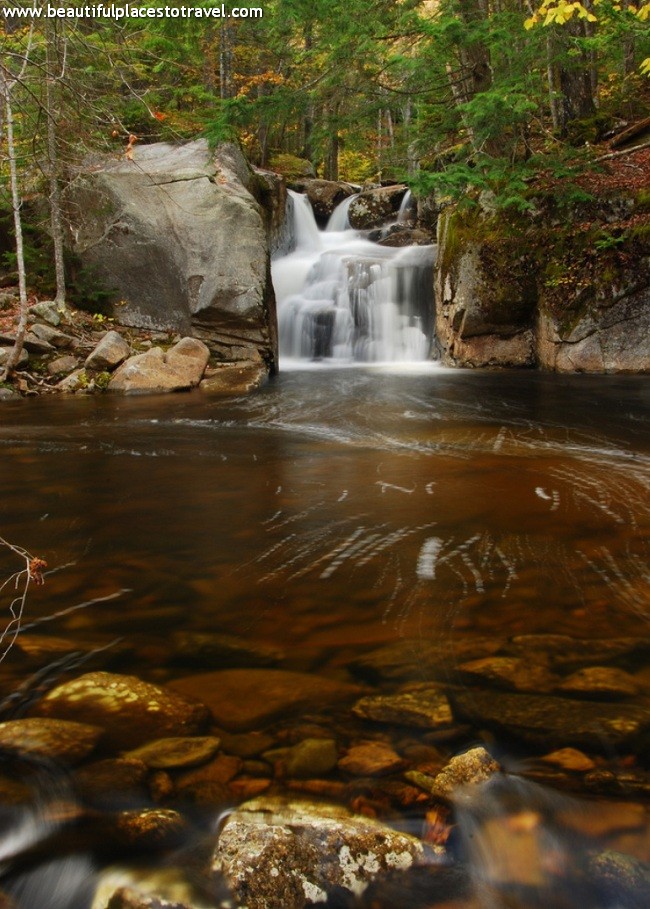 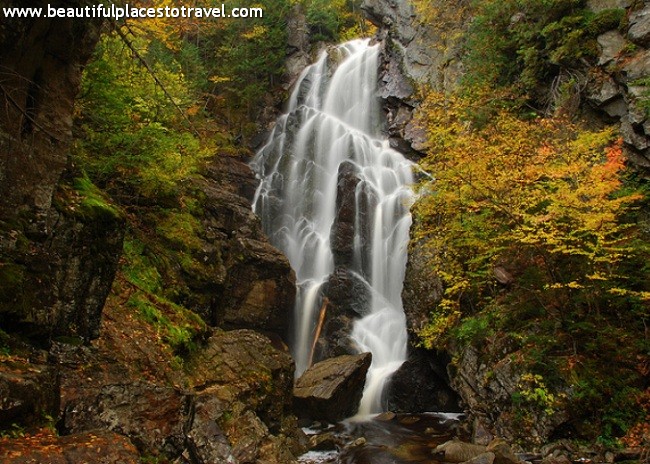 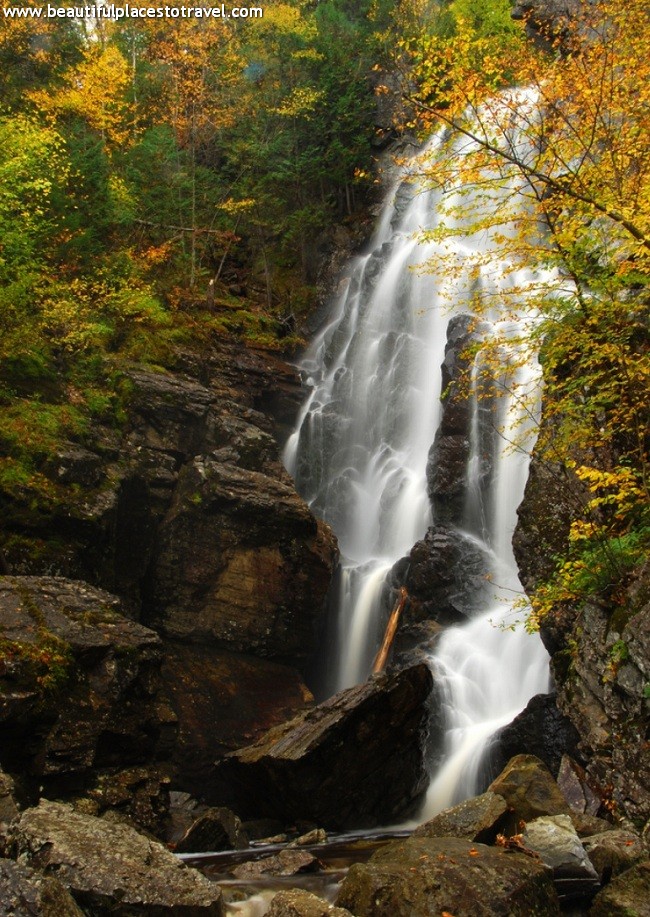 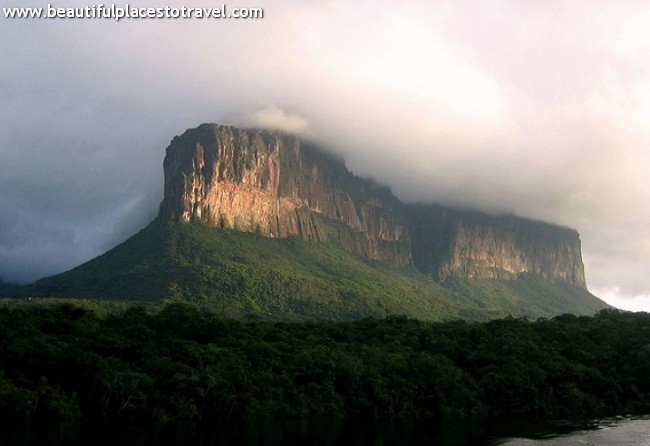 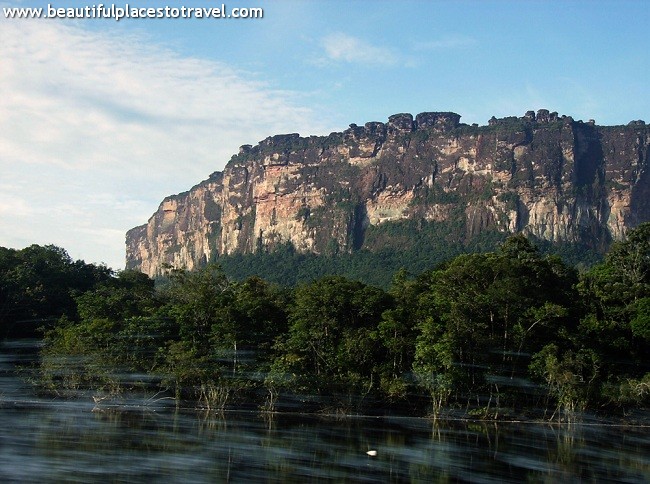 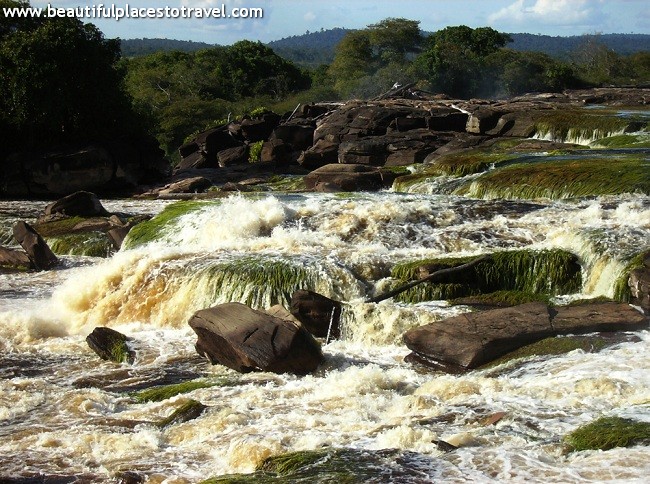 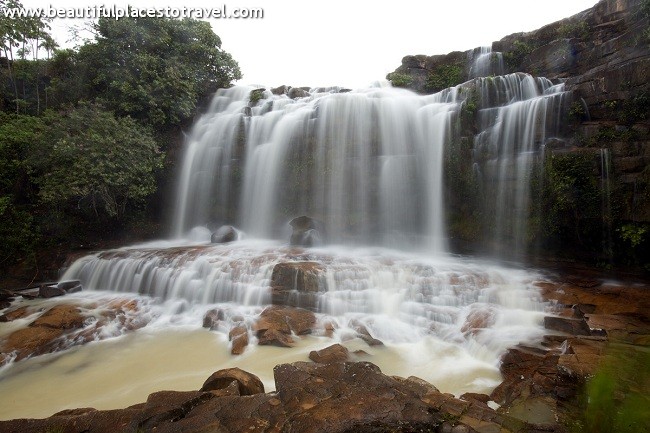 3. Los Roques and its Beautiful Beaches - Archipelago de Los Roques is a chain of islands and coral reefs in the Caribbean Sea about 166 km north of the Venezuelan mainland. Los Roques islands are usually calm, quiet, and usually deserted, which makes it great to be with your family alone. It has the main island, Gran Roque, which is a collection of small villa-style hotels which are small but comfortable. Los Roques is full of natural pools and beautiful fish. 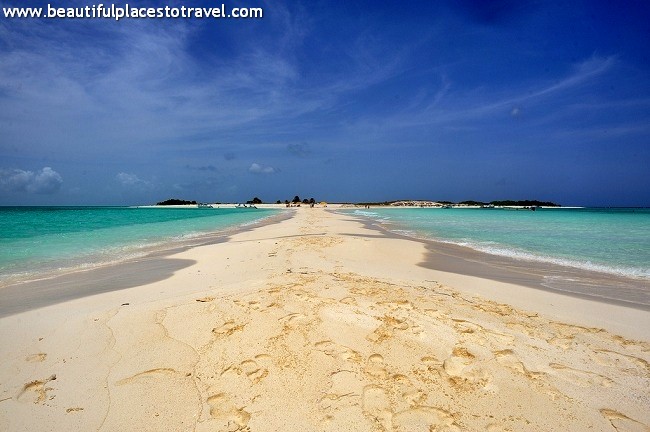 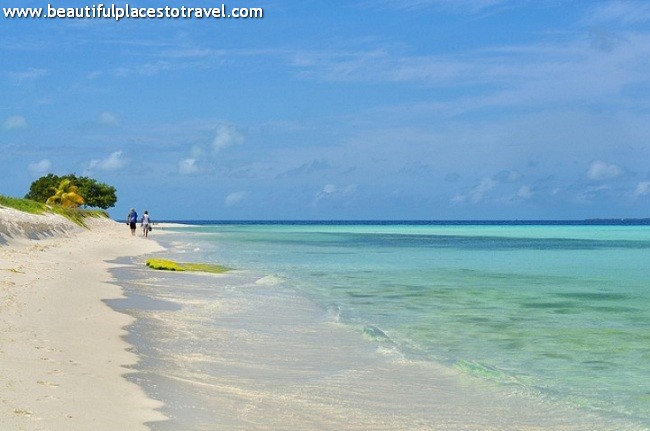 4. Los Llanos and its spectacular wildlife - Los Llanos is the vast plains region covering much of central and southwestern Venezuela.

5. Merida and its breathtaking Andes scenery - Mérida the capital of Merida State, is located in Venezuela, at the foot of the Andes, only fifteen kilometers from Venezuela's highest point. It is the centre for outdoor activities in Venezuela. 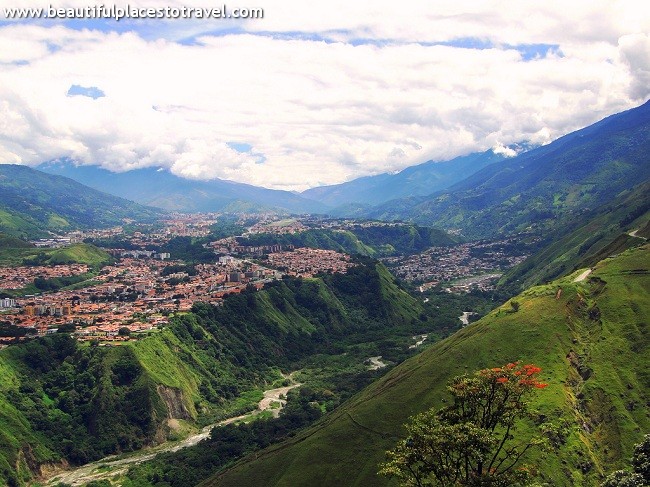 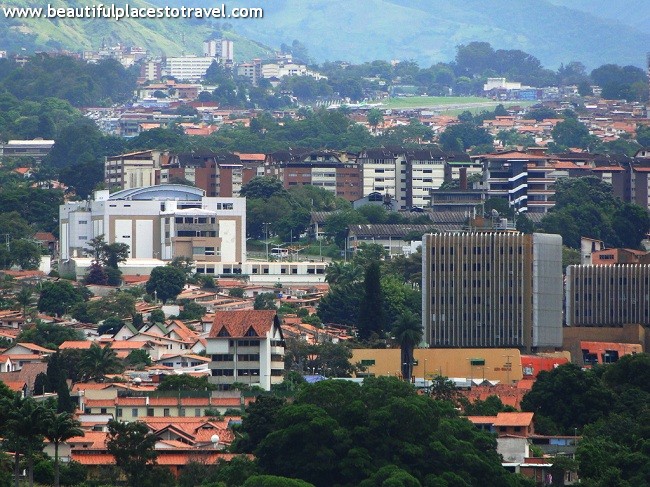 6. Caracas - Caracas is the capital and largest city of Venezuela. It is located in northern Venezuela, near the Caribbean. Venezuela’s urban spirit can be discovered mainly from understanding Caracas, its capital city. Caracas is not one of the top touristic destinations of Venezuela, and travelers often bypass the capital city in order to see the country’s amazing natural attractions. However, the Venezuelan capital can be a fascinating city to explore, replete with excellent art, food and a bustling nightlife. 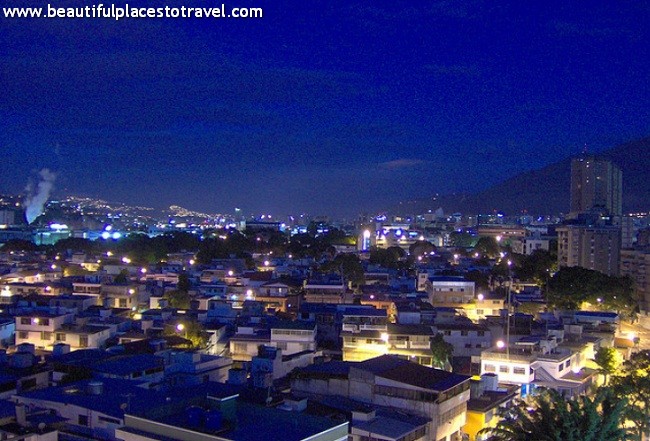 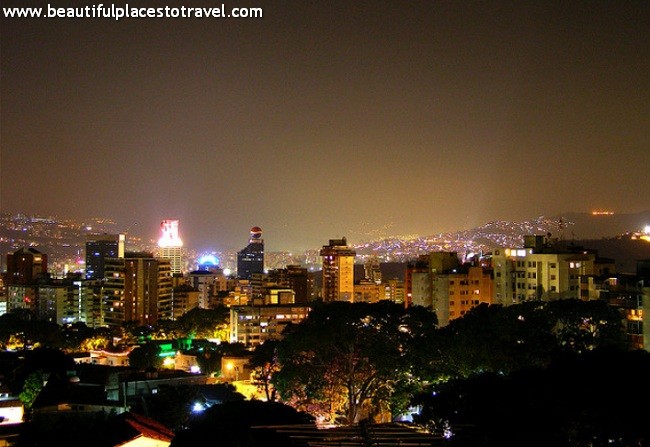 7. Margarita Island - Margarita is a Venezuelan island in the Caribbean Sea. It is located off the northeastern coast of the mainland and to the northeast of the country's capital Caracas and is part of Nueva Esparta state. 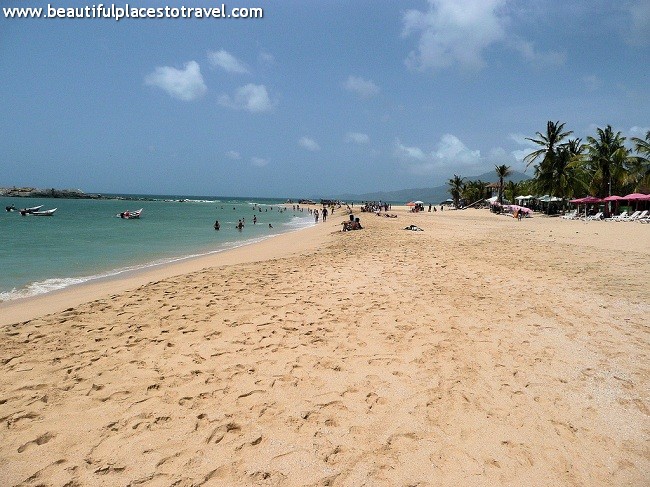 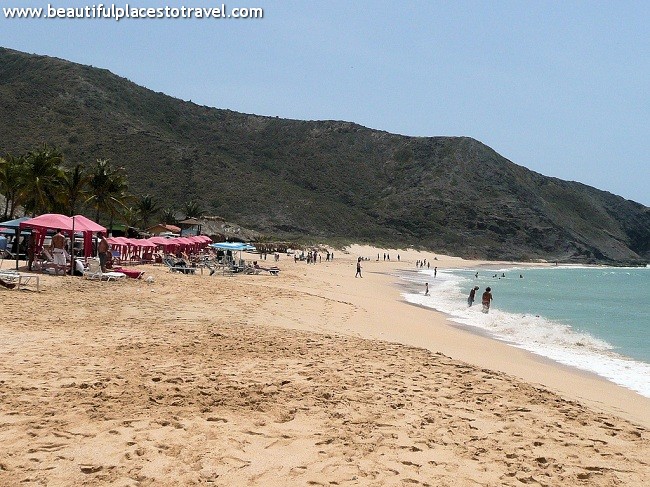 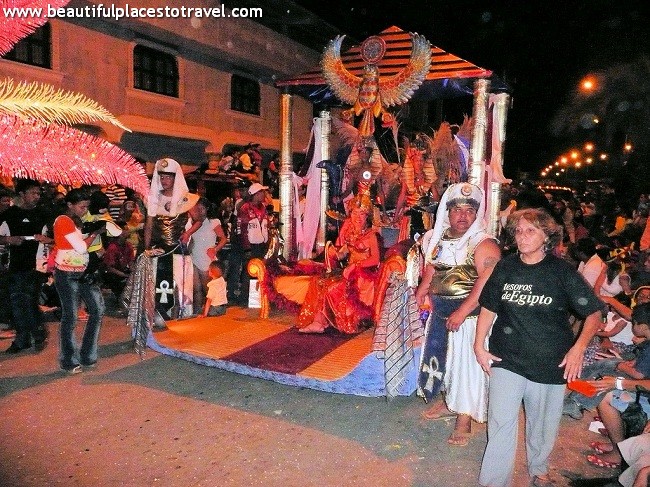 Venezuela is an unexplored paradise of South America. If you are planning to visit the country you can see varied nature and landscape across the country, be it Mountains, Rivers, Waterfalls, Coastline, Country Side, Urban City Life or Beautiful Beaches. Must visit place in a lifetime.

Posted by Addatoday at 3:38 AM